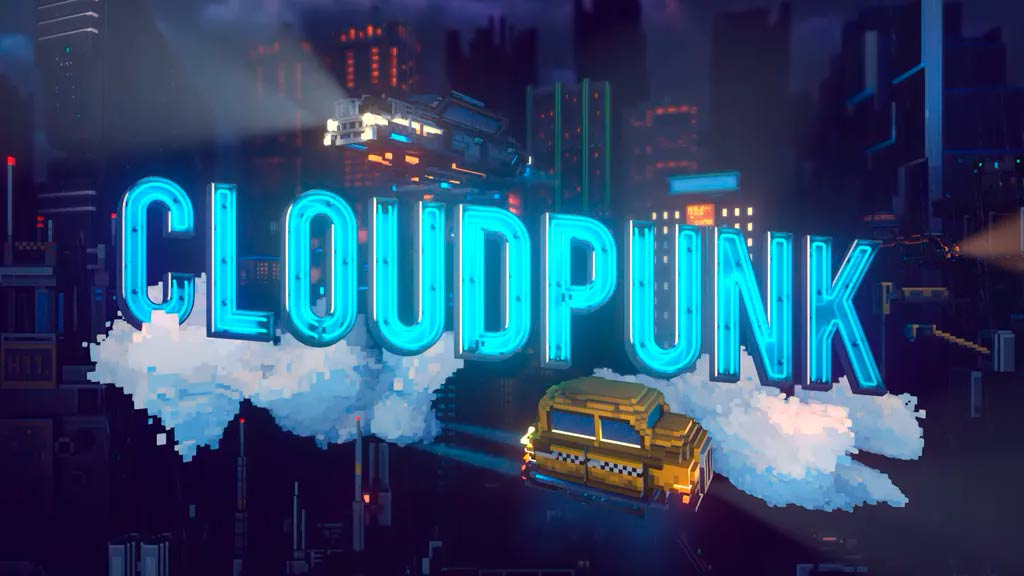 In Cloudpunk – City of Ghosts, you play as both Rania and new character Hayse in a more dangerous, more tense city of Nivalis. As Rania attracts the unwelcome attention of the massive delivery corporation Curzona, she must also evade a secret society of AI worshipping zealots. Her night gets even worse when the Debt Corps finally track her down, and Rania finds herself trying to outrun her past as well as a homicidal, chimeric cyborg. Meanwhile, drunken gambler Hayse tries to clear his debt before morning, but with an appetite for self-destruction and a bumbling CorpSec android for company, the odds aren’t in his favour.

In this direct sequel to Cloudpunk, we see Nivalis through eyes old and new as two stories intersect, and the fate of Rania, Hayse, Camus, CORA and the city itself will be in the hands of you, the player. 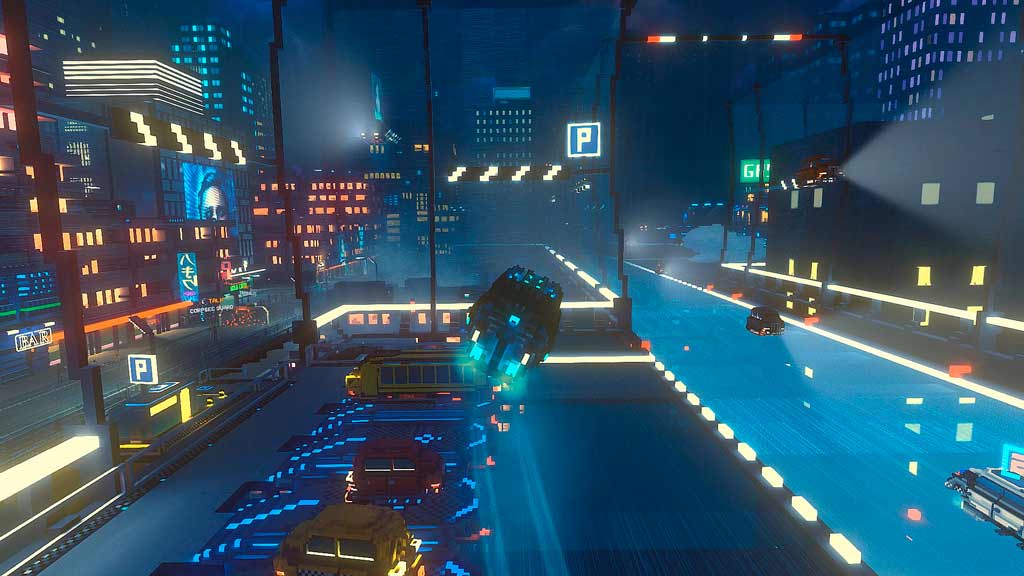 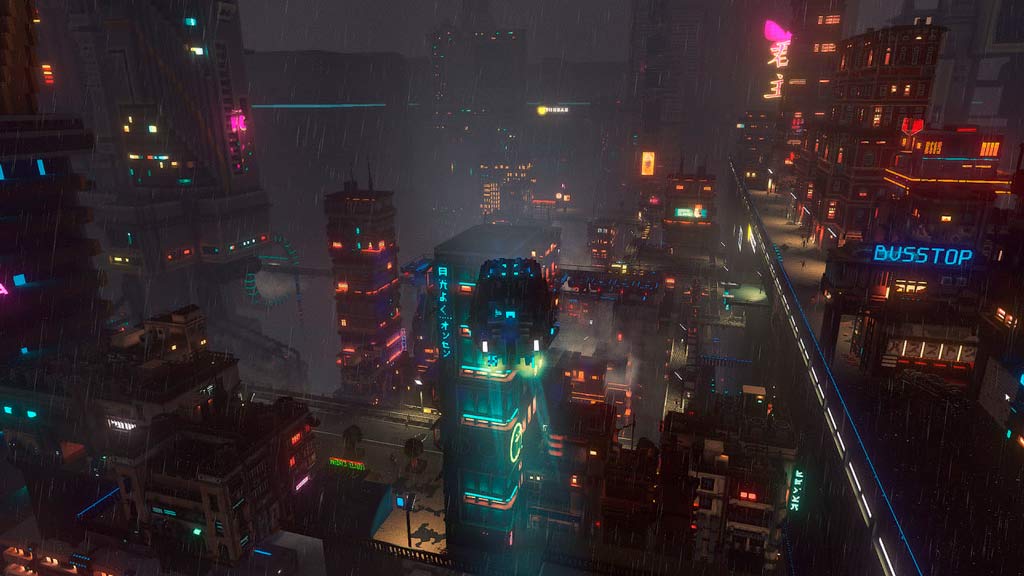 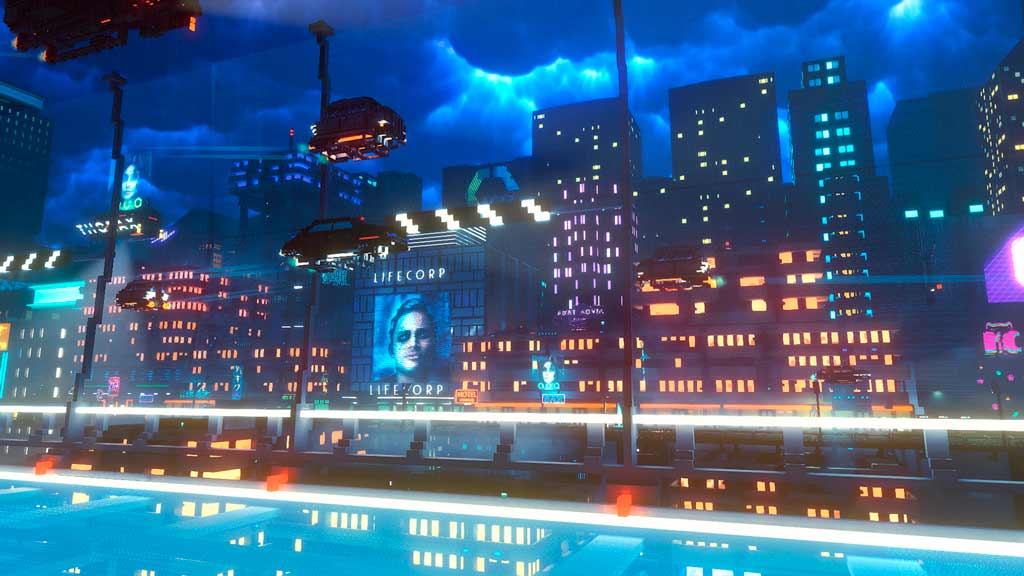 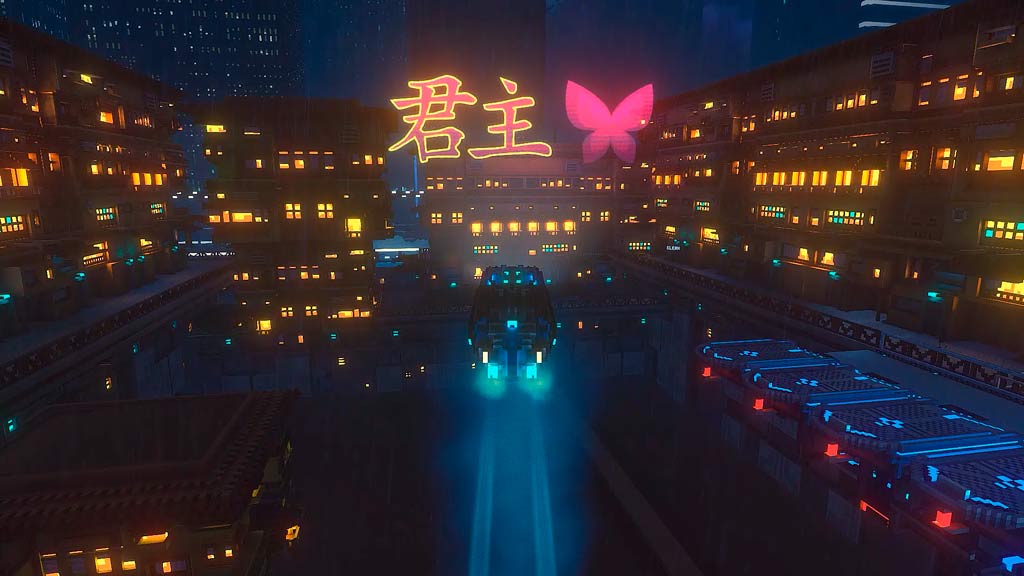 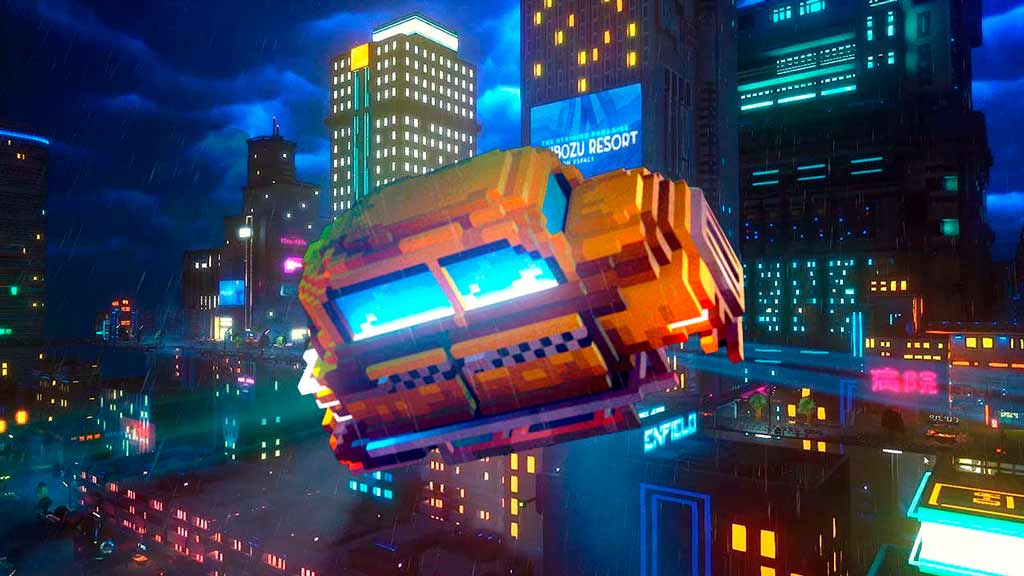 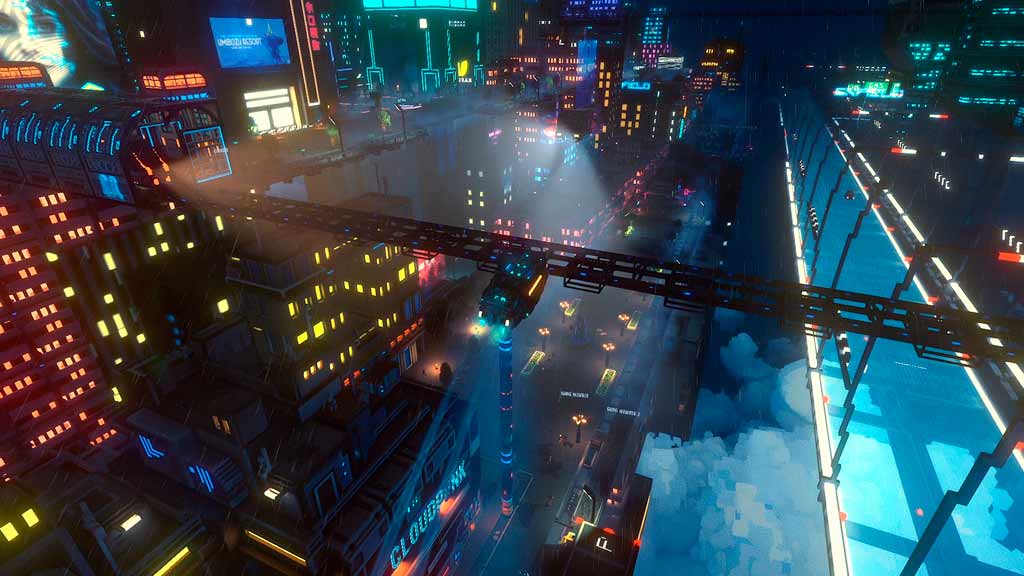 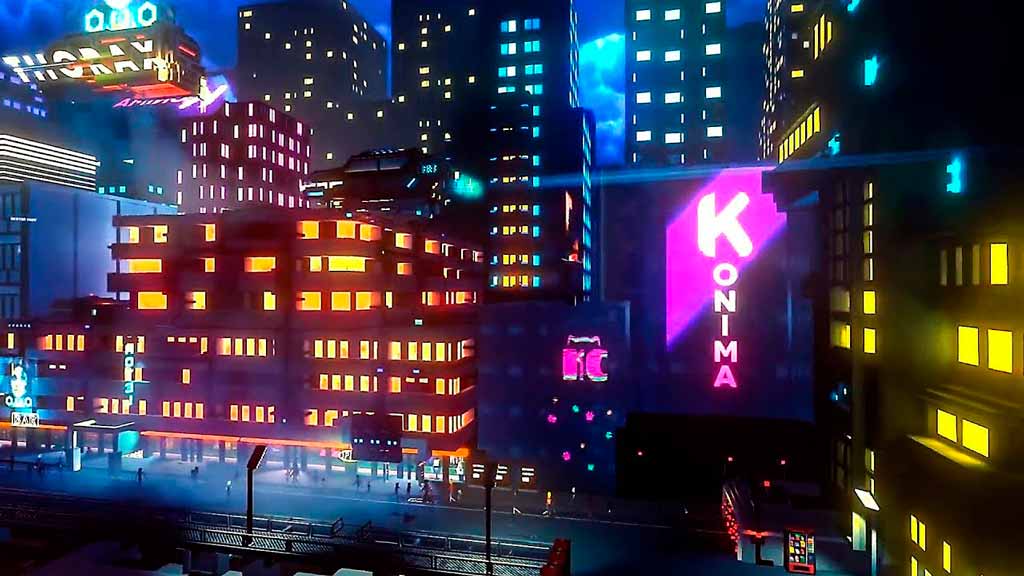 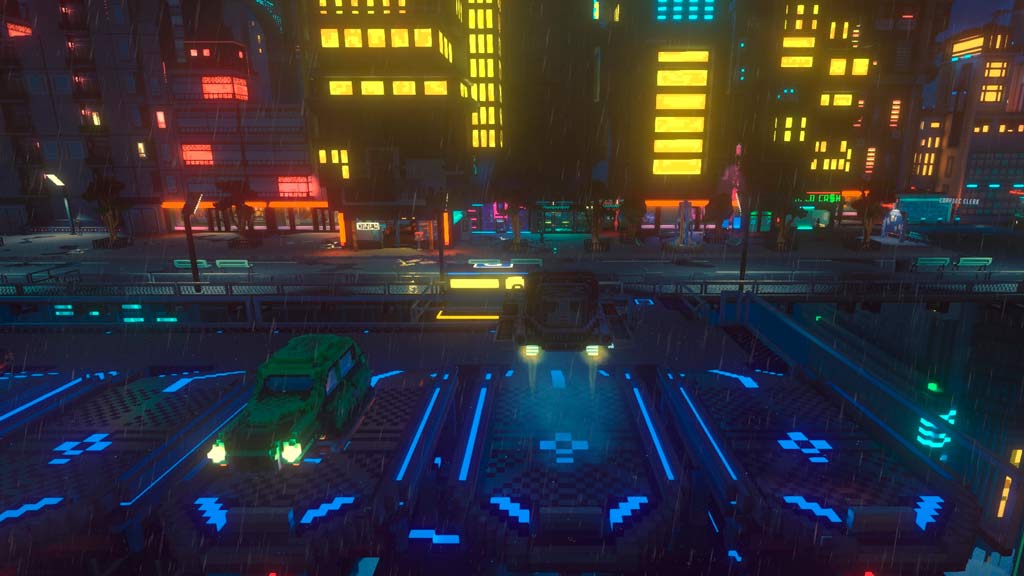 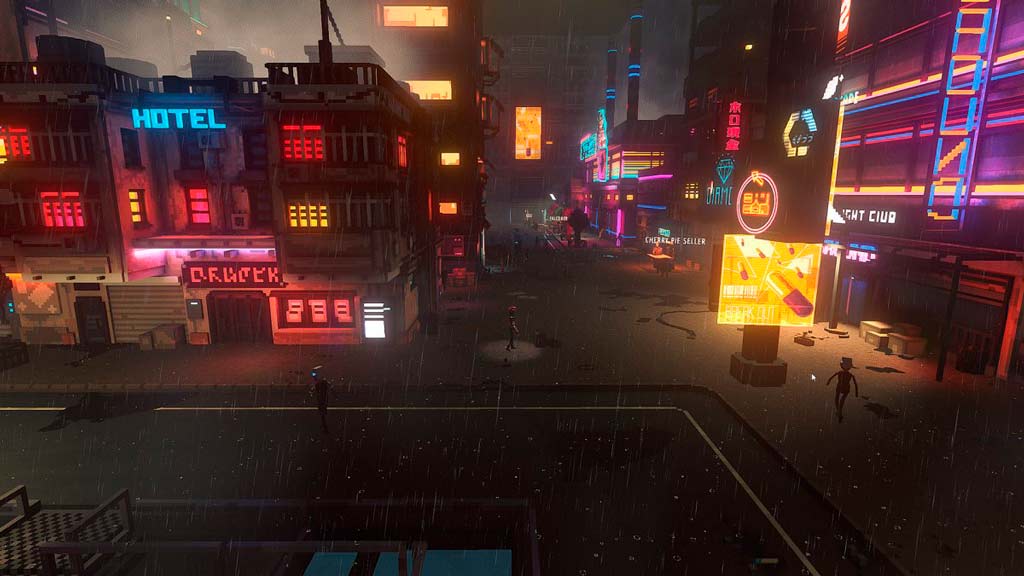