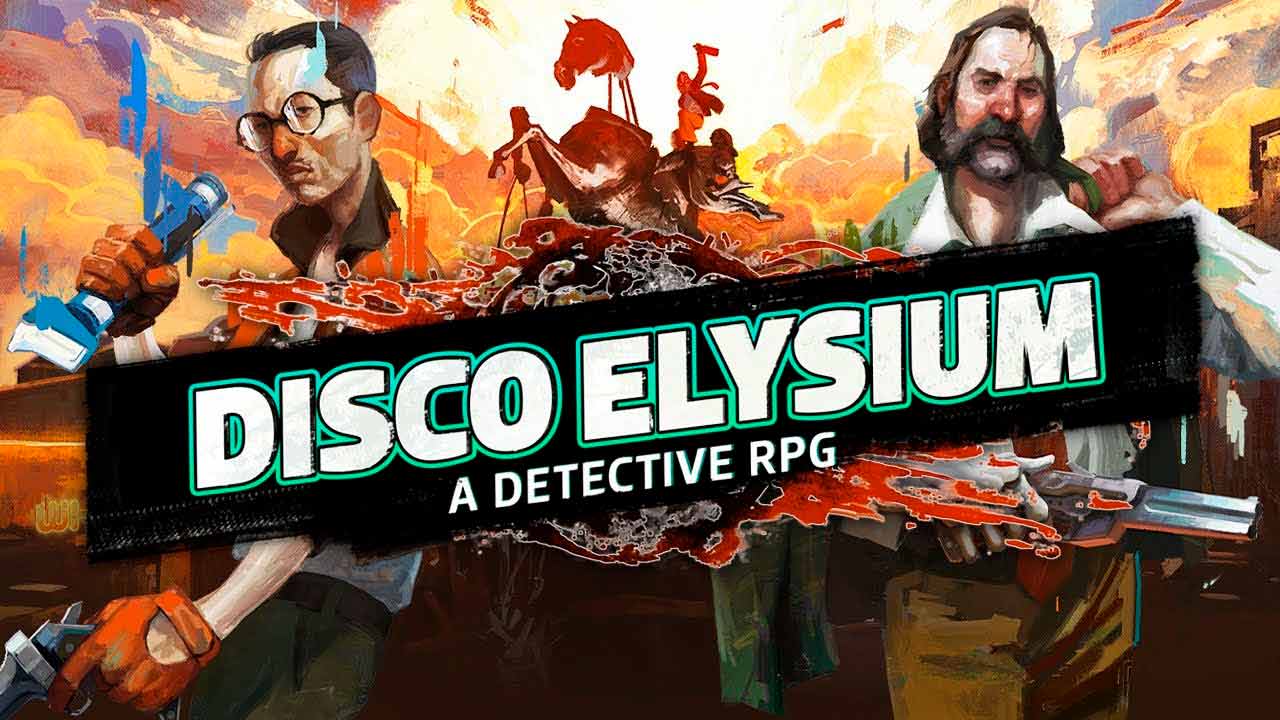 Disco Elysium is a groundbreaking open world role playing game. You’re a detective with a unique skill system at your disposal and a whole city block to carve your path across. Interrogate unforgettable characters, crack murders or take bribes. Become a hero or an absolute disaster of a human being.

Unprecedented freedom of choice​. Intimidate, sweet-talk, resort to violence, write poetry, sing karaoke, dance like a beast or solve the meaning of life. Disco Elysium is the most faithful representation of desktop role playing ever attempted in video games.

Countless tools for role playing.​ Mix and match from 24 wildly different skills. Develop a personal style with 80 clothes items. Wield 14 tools from guns to flashlights to a boombox, or pour yourself a cocktail of 6 different psychoactive substances. Develop your character even further with 60 wild ​thoughts ​to think – with the detective’s Thought Cabinet.

Carve your unique path across the city​. Explore, manipulate, collect tare or become a millionaire in an open world unlike anything you’ve seen before. The city of Revachol is yours for the taking, one small piece at a time. From the streets to the beaches – and beyond.

Hard boiled, hard core. ​Death, sex, taxes and disco – nothing is off the table. Revachol is a real place with real challenges. Solve a massive murder investigation, or relax and kick back with sprawling side-cases. The detective decides, the citizens abide. 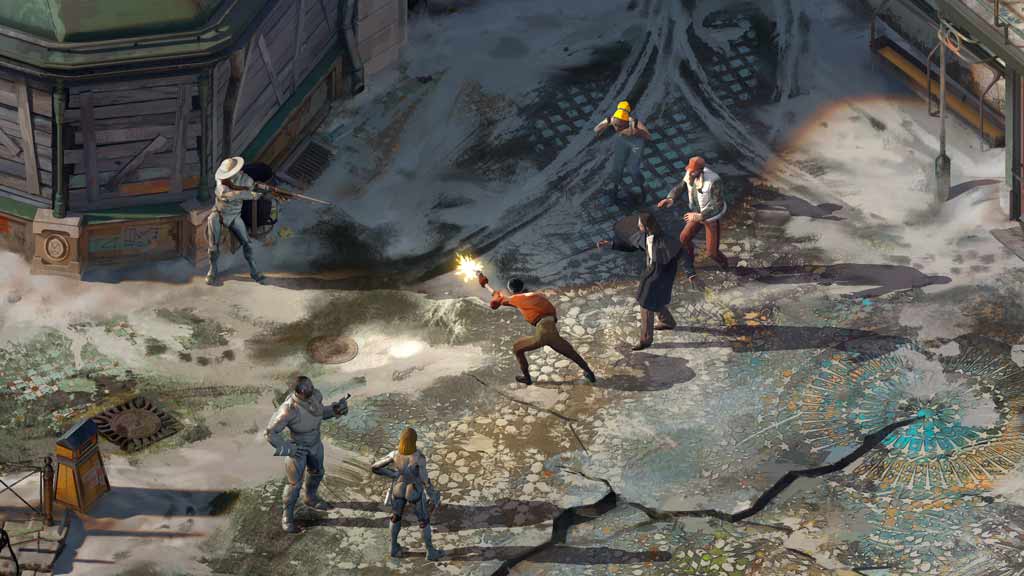 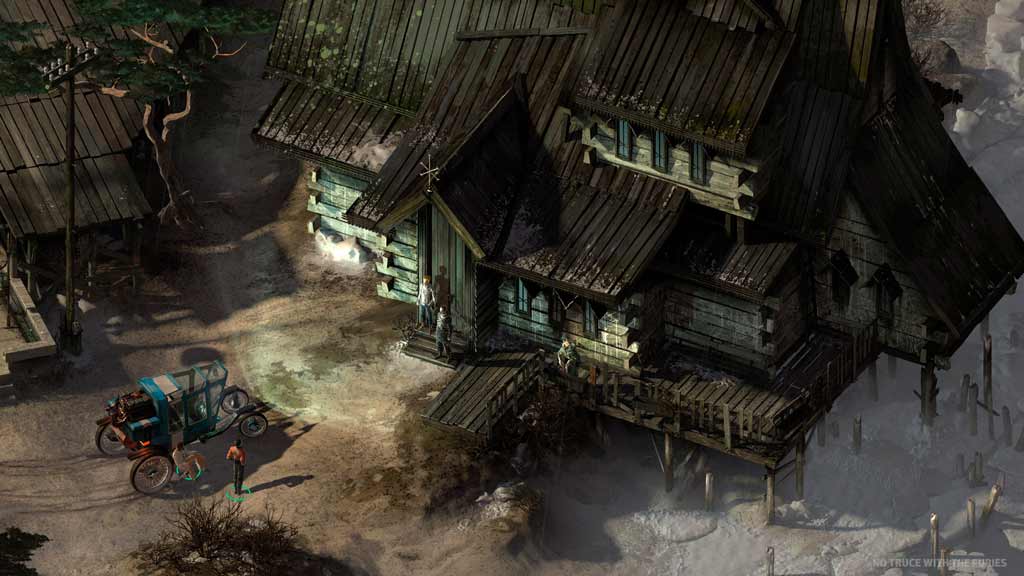 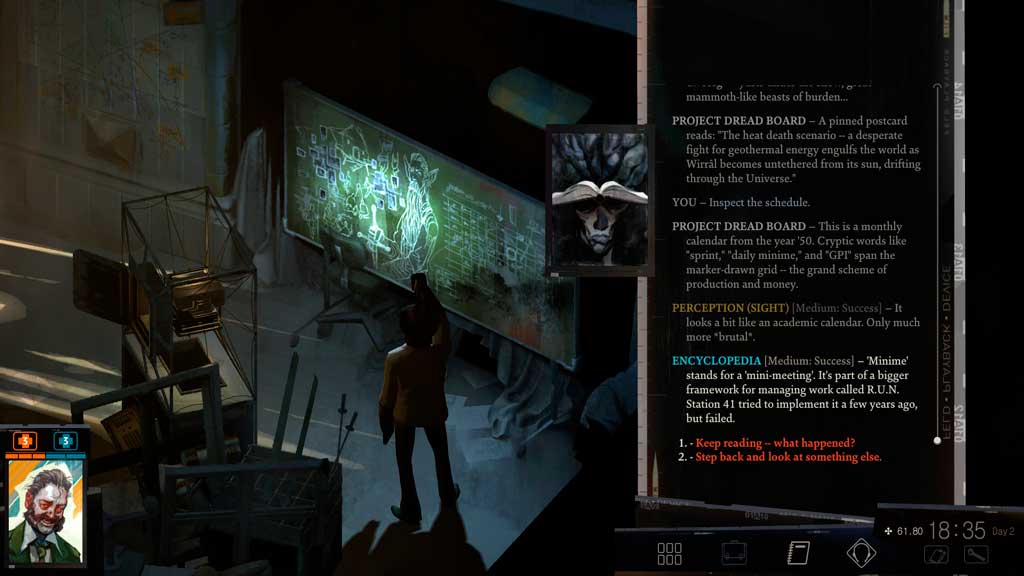 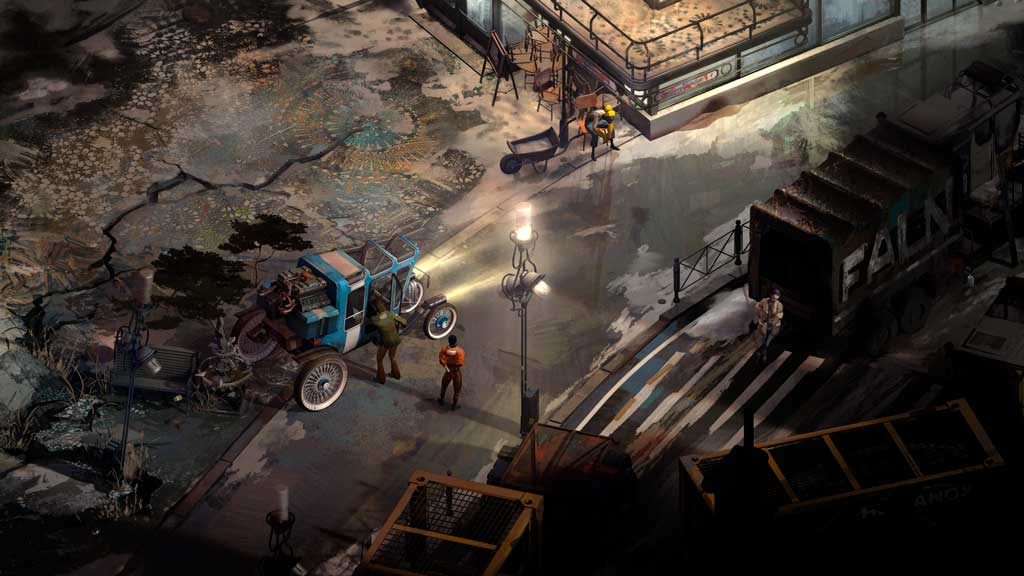 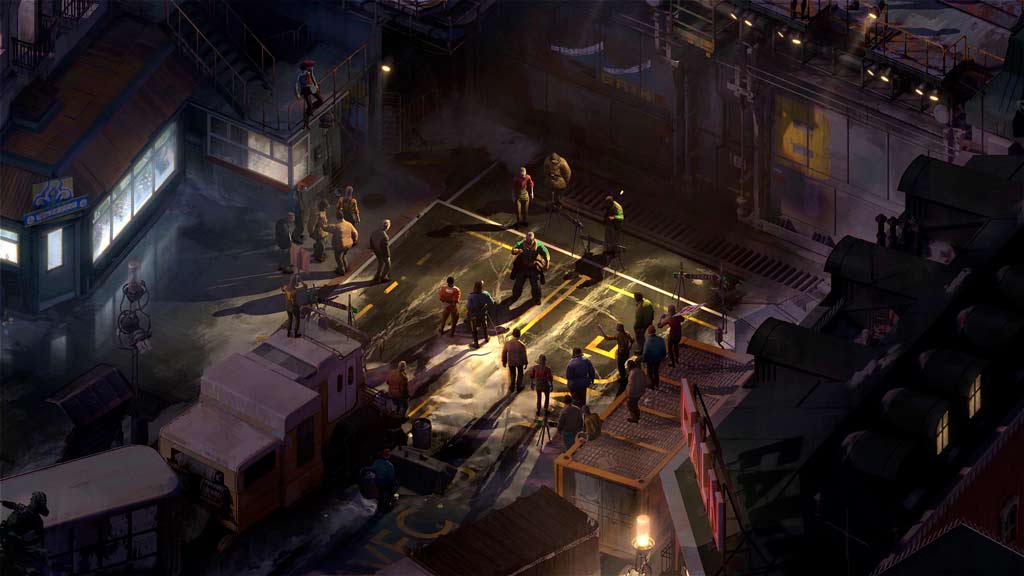 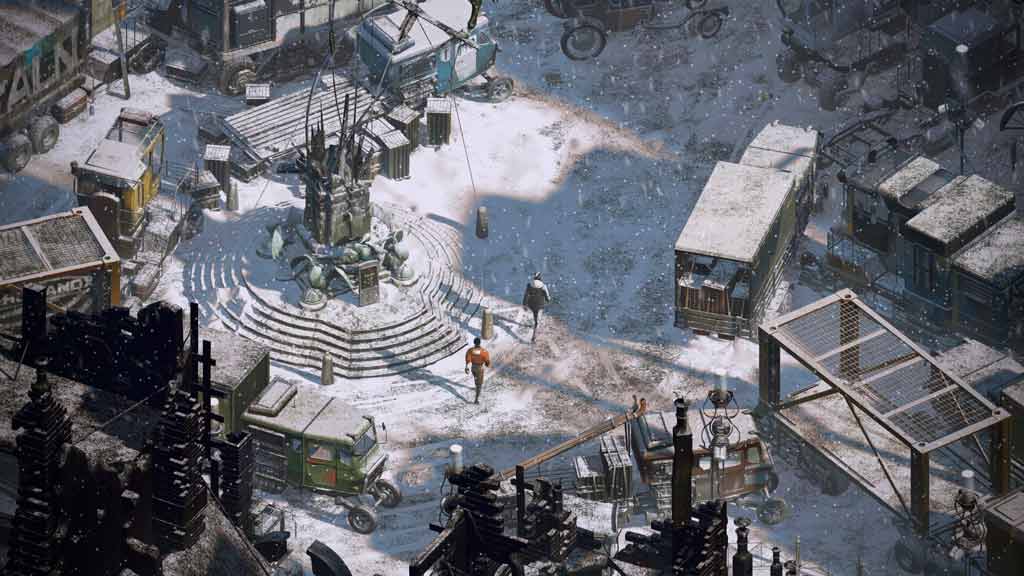 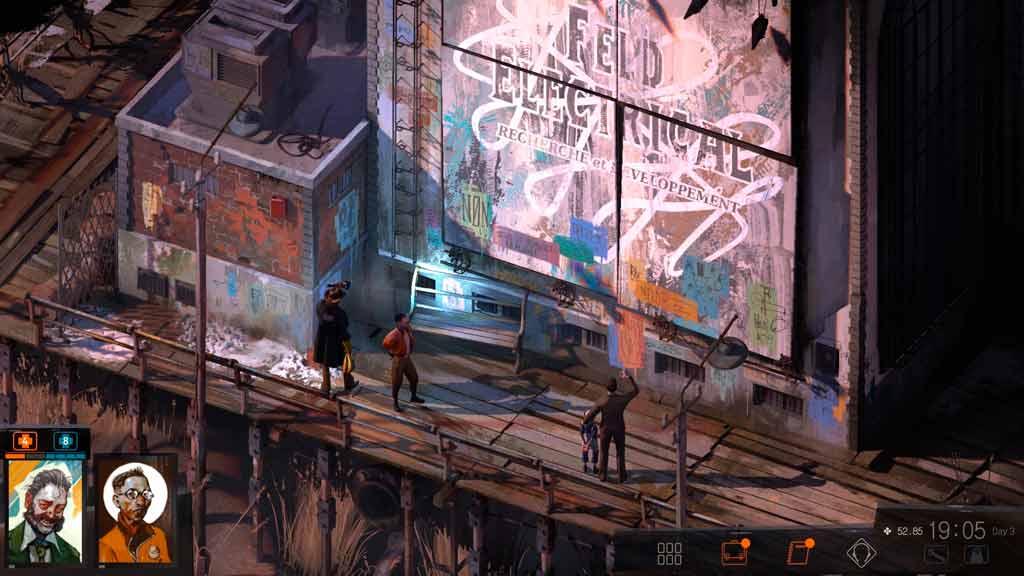 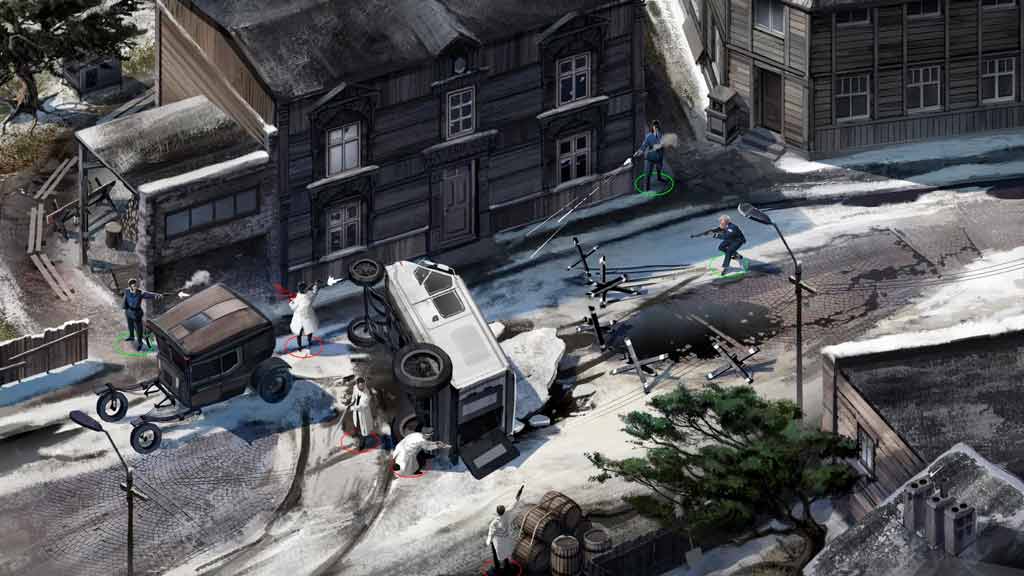 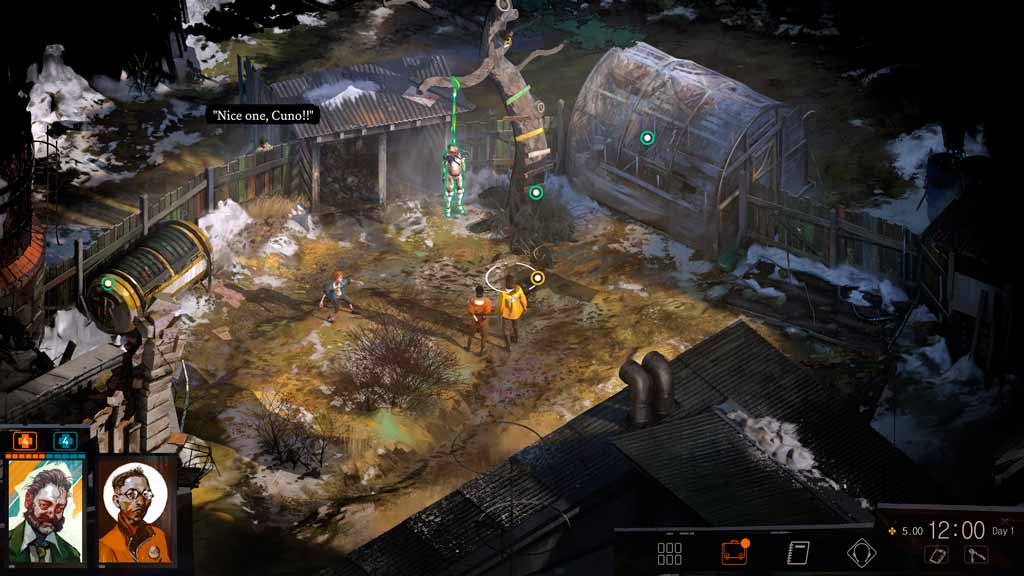