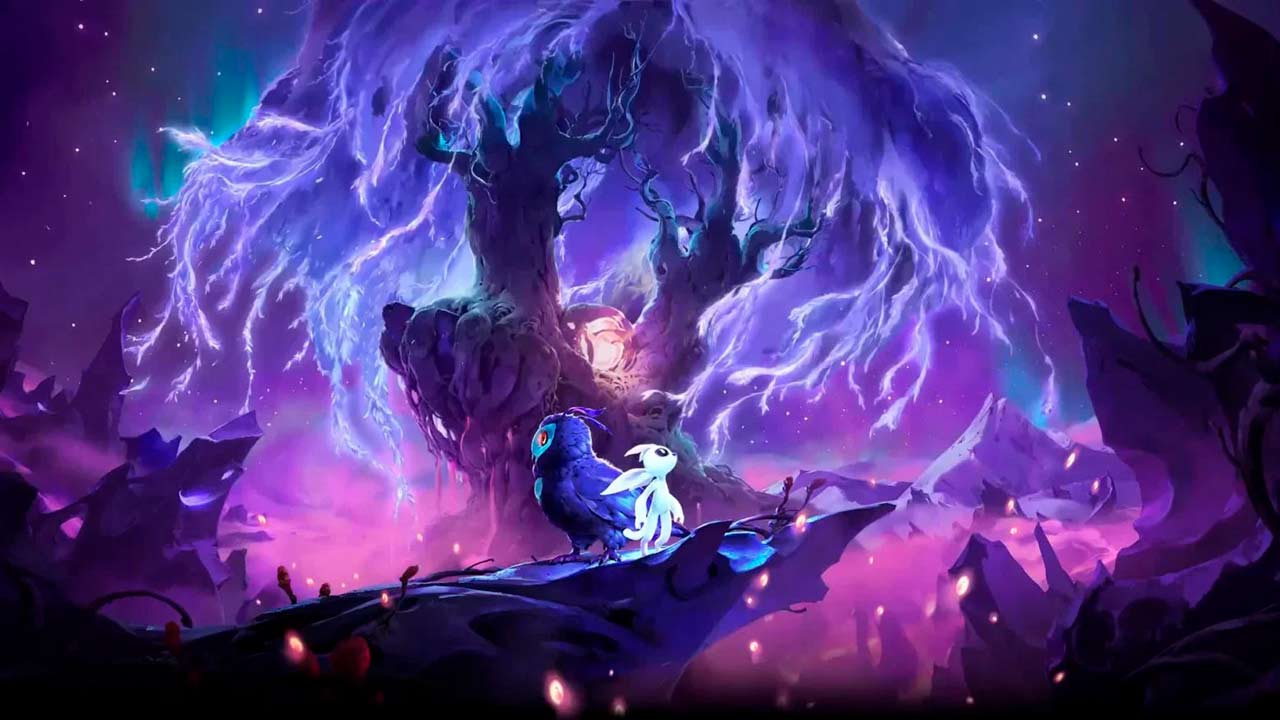 ORI AND THE WILL OF THE WISPS

The little spirit Ori is no stranger to peril, but when a fateful flight puts the owlet Ku in harm’s way, it will take more than bravery to bring a family back together, heal a broken land, and discover Ori’s true destiny. From the creators of the acclaimed action-platformer Ori and the Blind Forest comes the highly anticipated sequel. Embark on an all-new adventure in a vast world filled with new friends and foes that come to life in stunning, hand-painted artwork. Set to a fully orchestrated original score, Ori and the Will of the Wisps continues the Moon Studios tradition of tightly crafted platforming action and deeply emotional storytelling.

We’d like to thank all of you for the heartwarming words of support, constructive feedback, and patience as we improve the game and address the issues some of you have encountered.

Our team has been very hard at work and we are extremely excited to deliver our latest patch for Ori and the Will of the Wisps, full of new features, improvements and fixes to all of you! 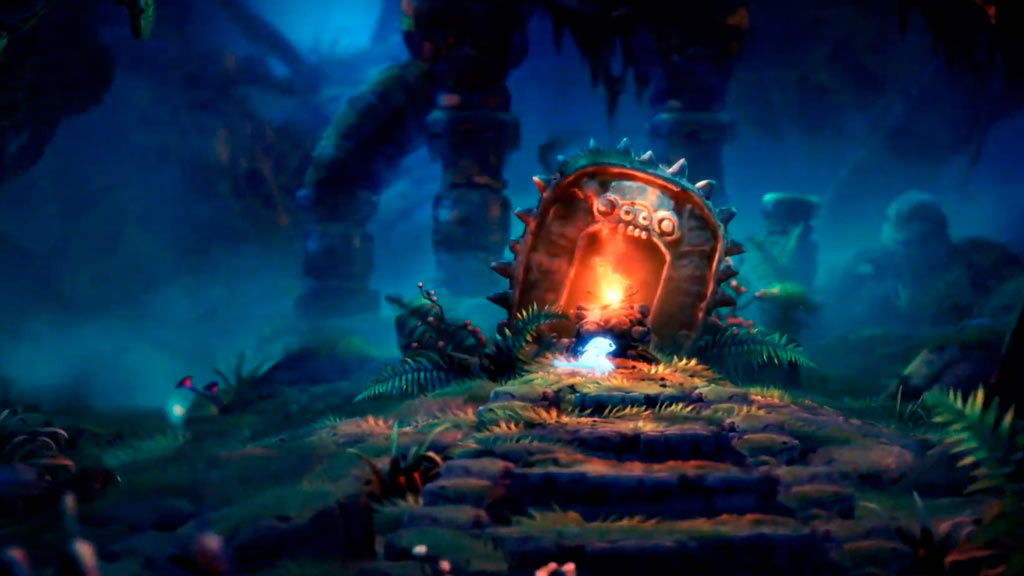 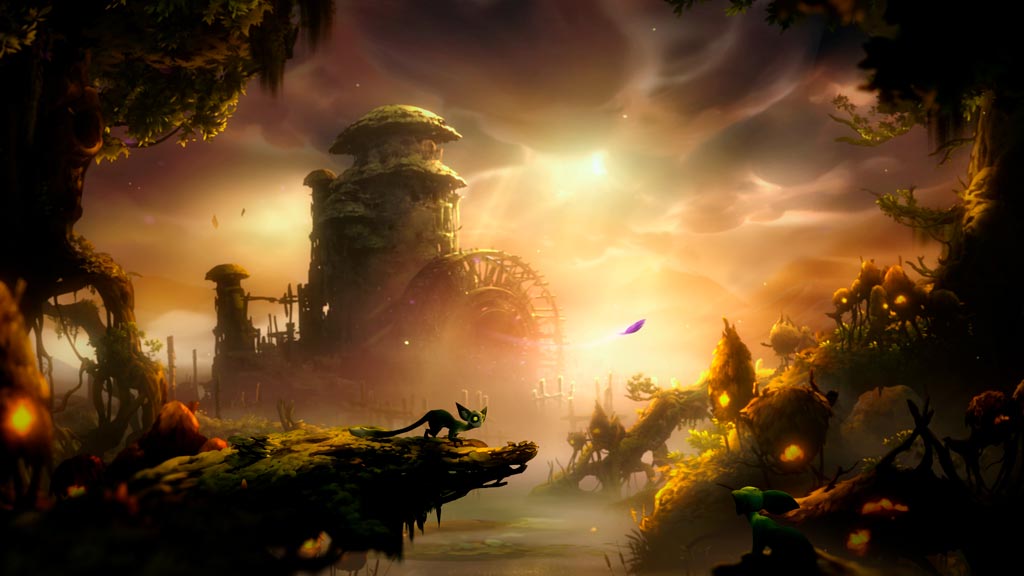 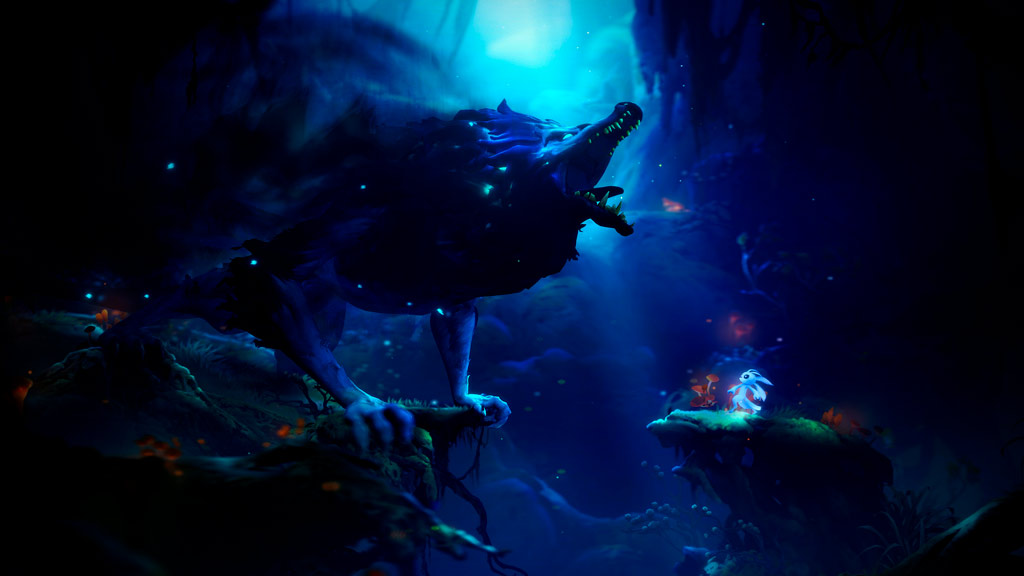 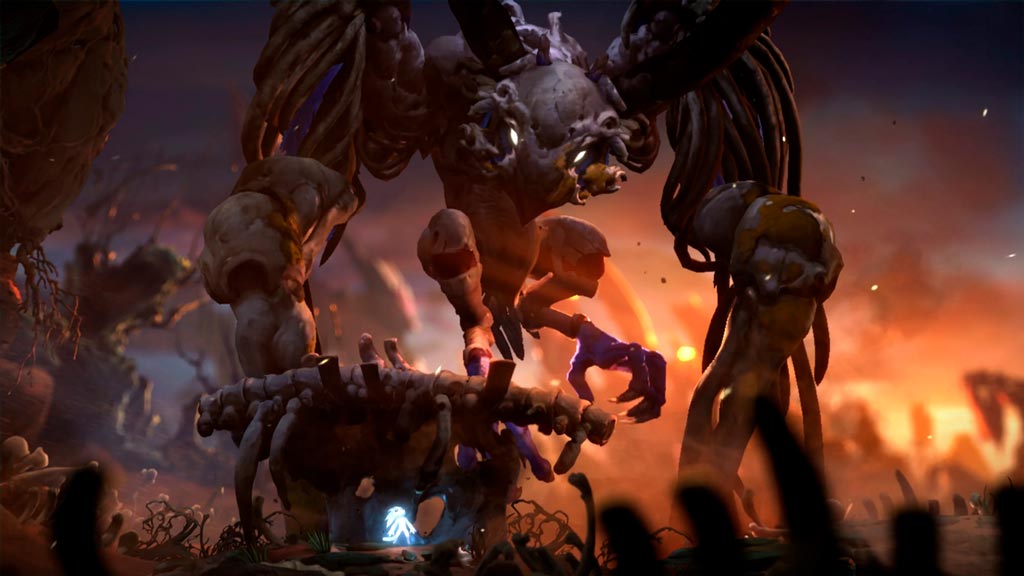 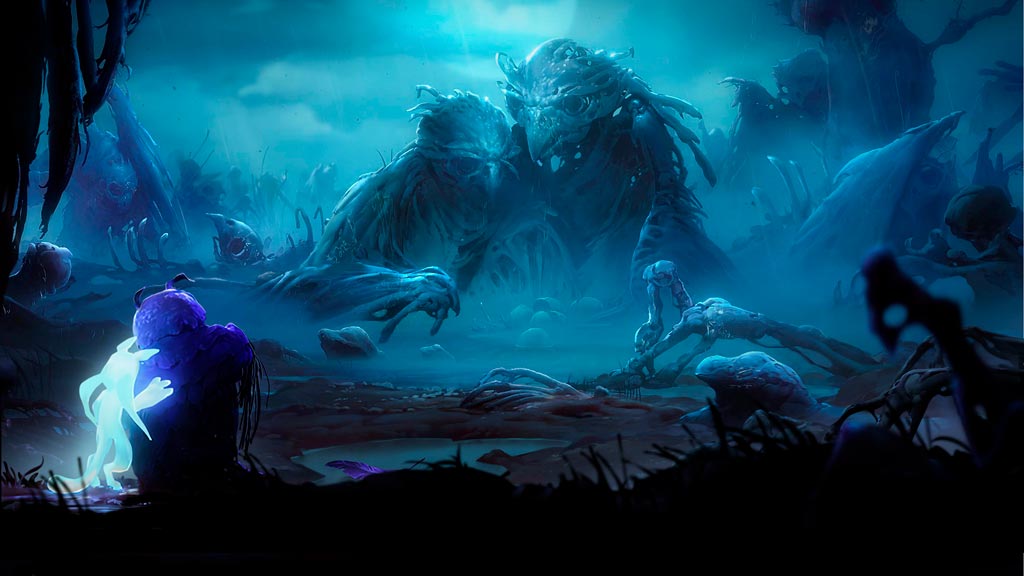 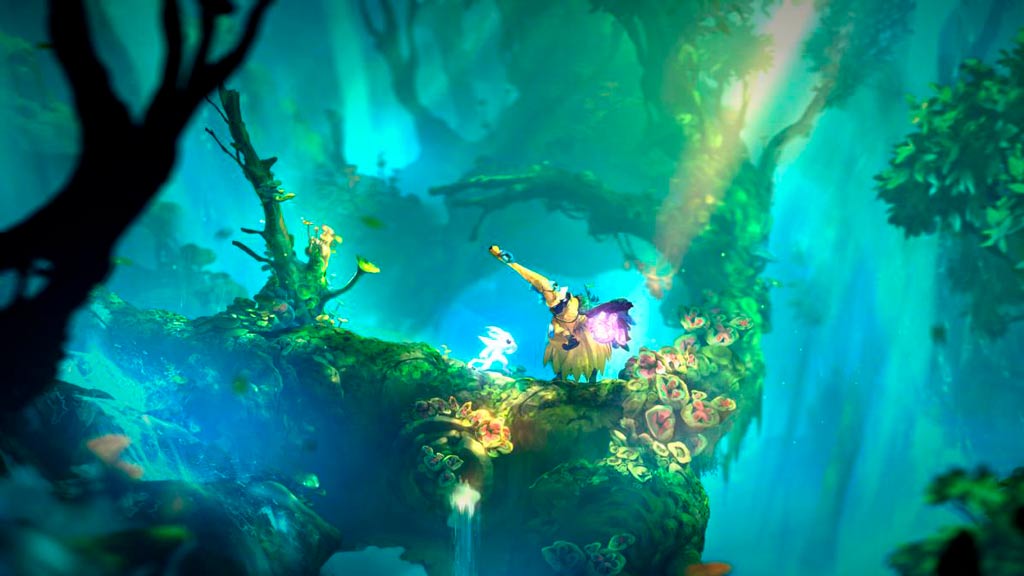 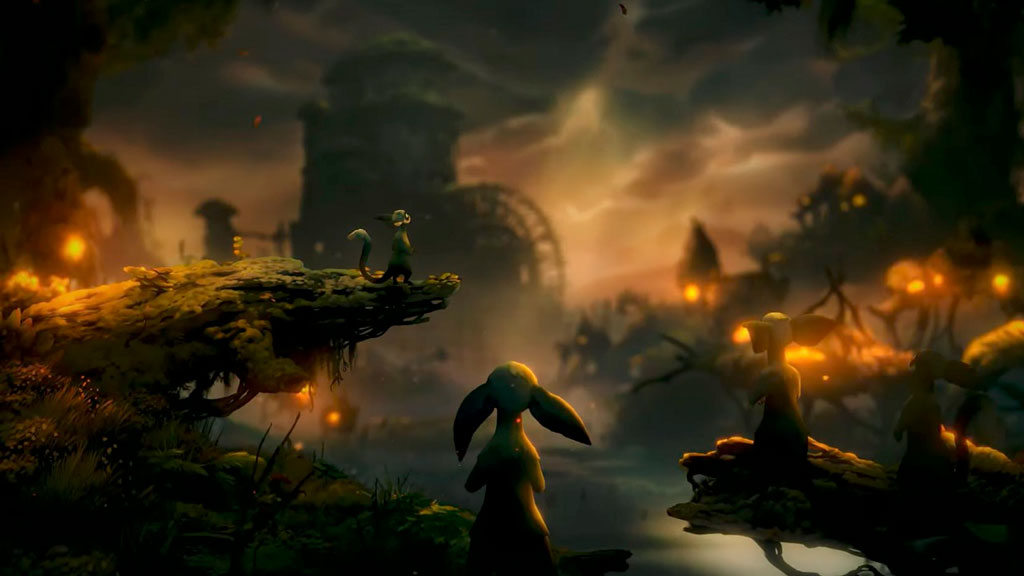 ORI AND THE WILL OF THE WISPS