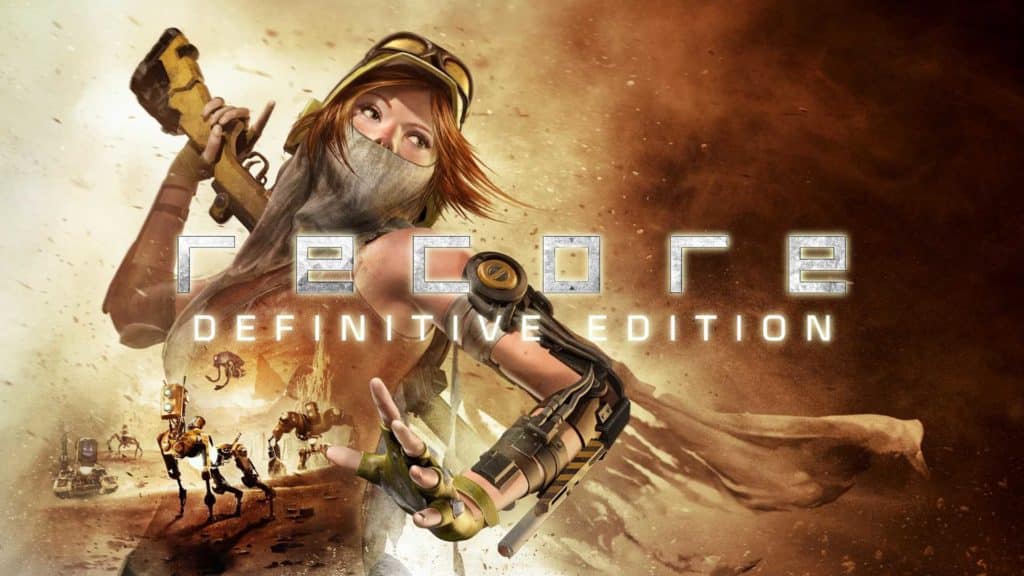 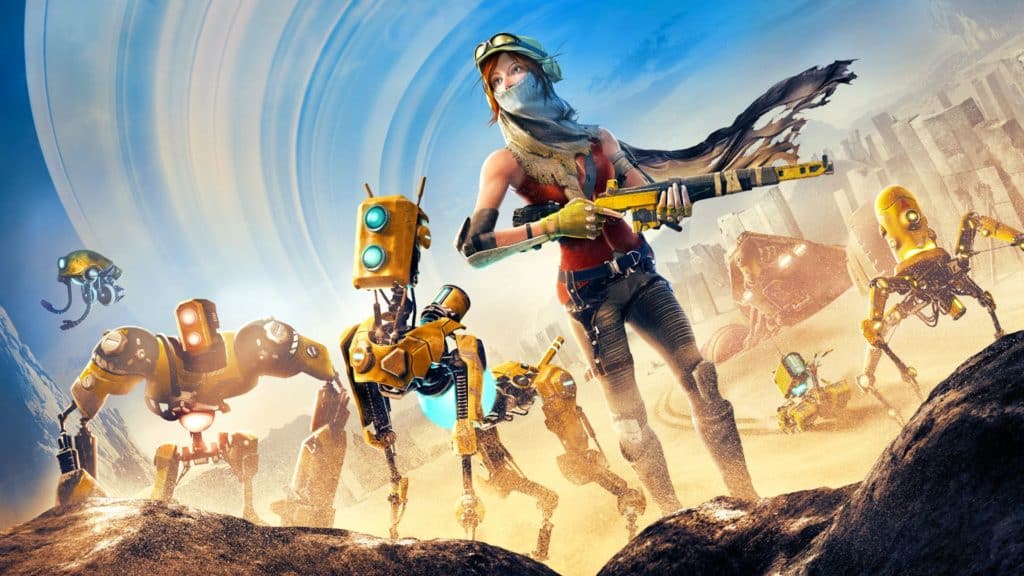 From legendary creator Keiji Inafune and the makers of Metroid Prime comes the “ReCore Definitive Edition”, an action-adventure masterfully crafted for a new generation.

You are “Joule Adams”, one of the last remaining humans on the planet “Far Eden”, a mysterious and dangerous world controlled by robotic foes bent on your destruction. To survive you must forge friendships with a courageous group of “Corebot” companions, each with unique abilities and powers.

The ReCore Definitive Edition includes the new “Eye of Obsidian” adventure. Join the plucky Corebot “Violet” and journey into the permanent midnight of the “Starving Sea”, a previously unexplored region of Far Eden where ancient enemies plot their revenge—on Joule and all humankind!

Other features of the ReCore Definitive Edition include:

• The “T8-NK” (or “Tank”) Corebot frame. Use the T8-NK to cross quicksand and explore Far Eden with new power and speed!

• Upscaled to higher resolutions with HDR skies and lighting

What’s new in this version

• The Map displays everything that needs to be collected (audio logs, chests, prismatic cores)

• The Map shows all visual parts of dungeon maps

• Fast Travel points now allow the player to complete Stash Transfers, Swap Cores and set Companion Party Configuration without having to go back to the Sandcrawler 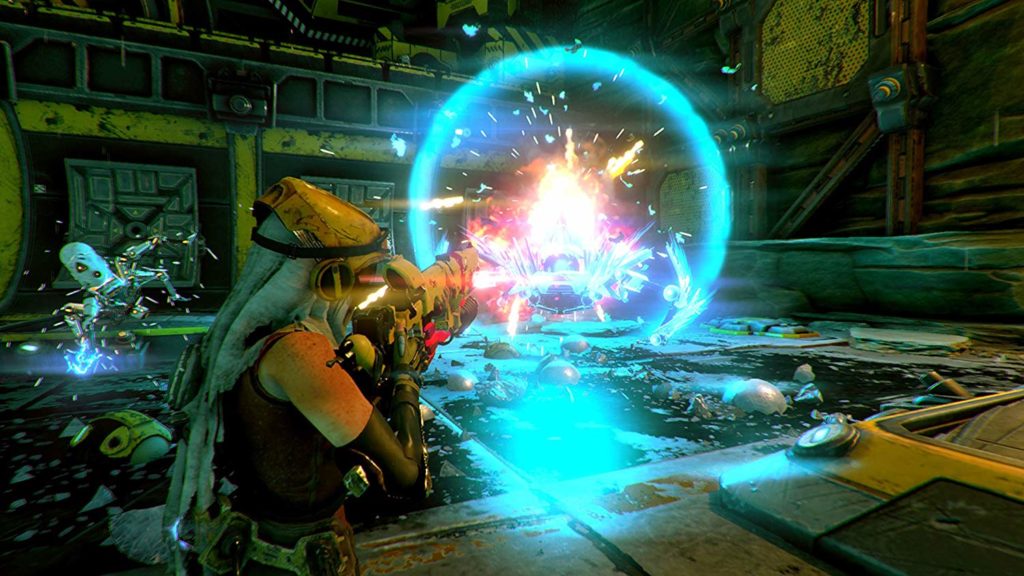 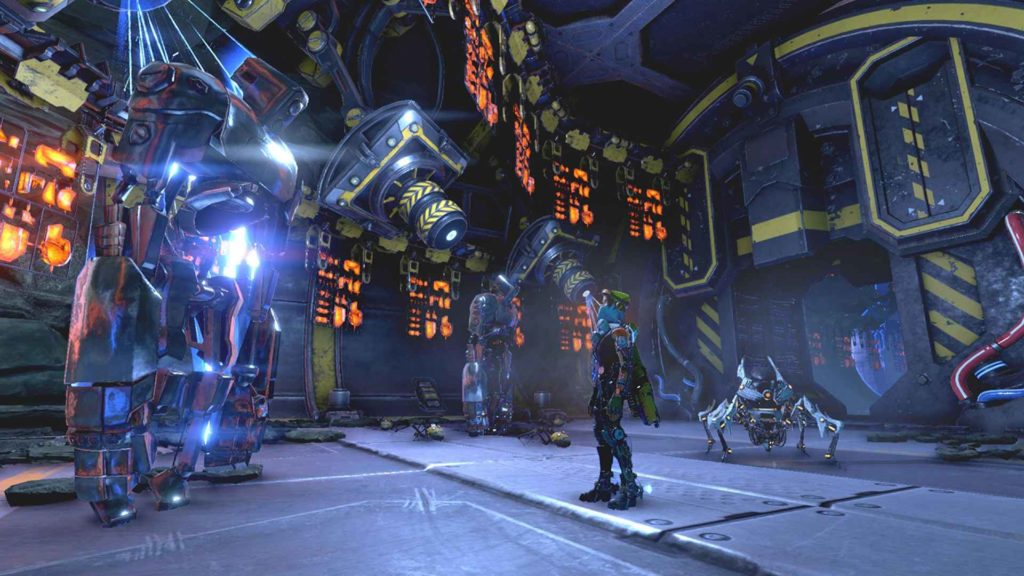 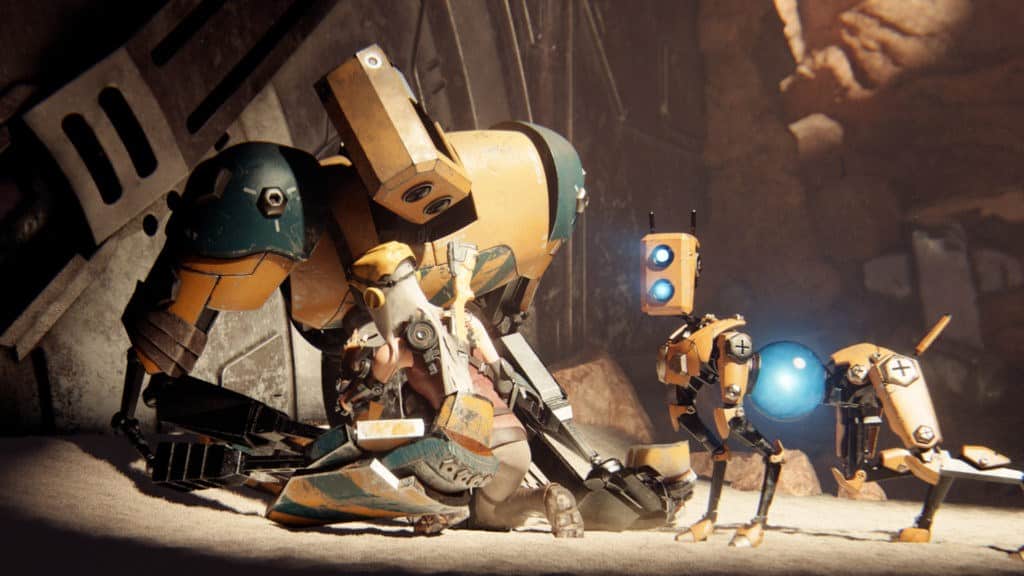 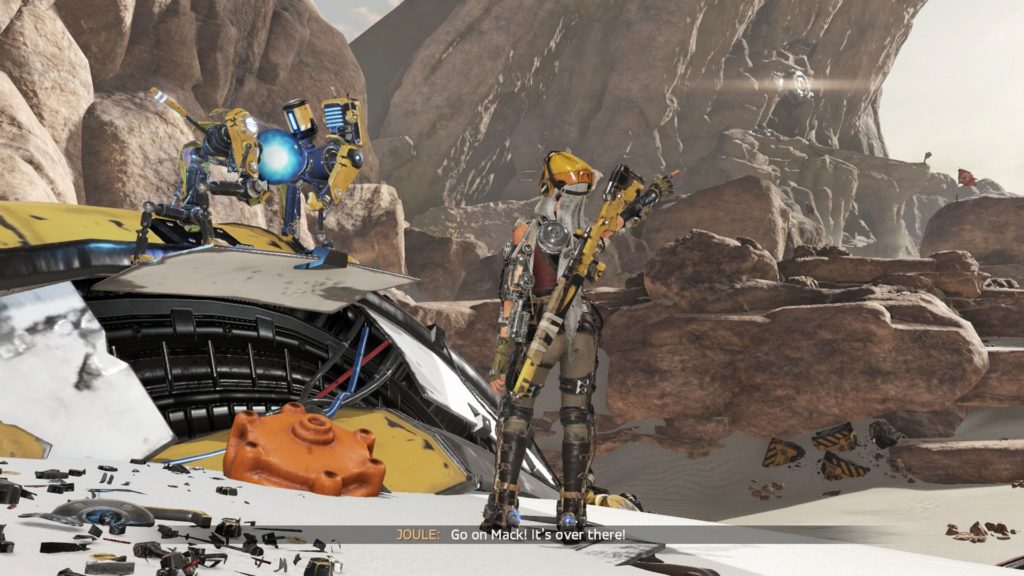 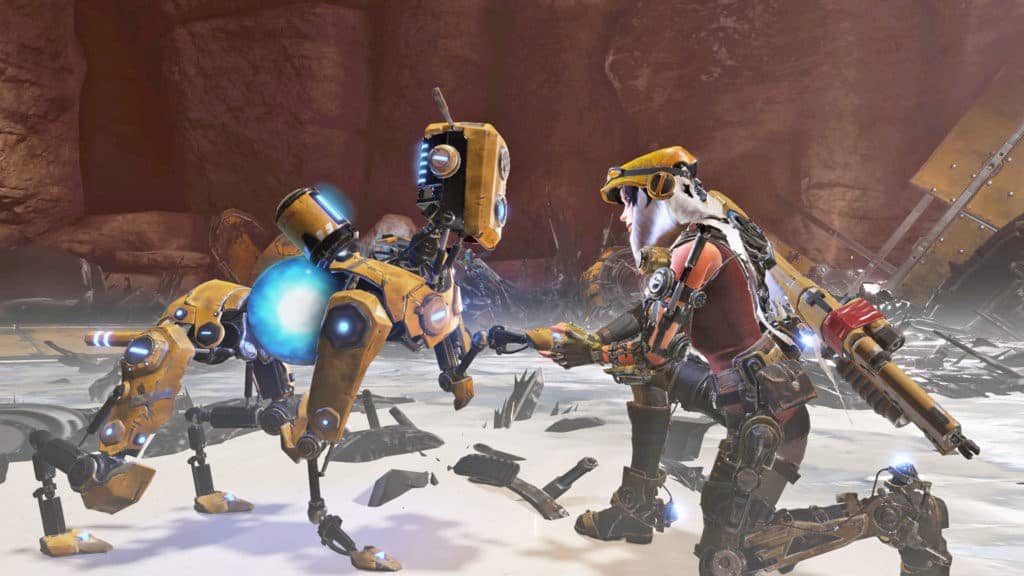 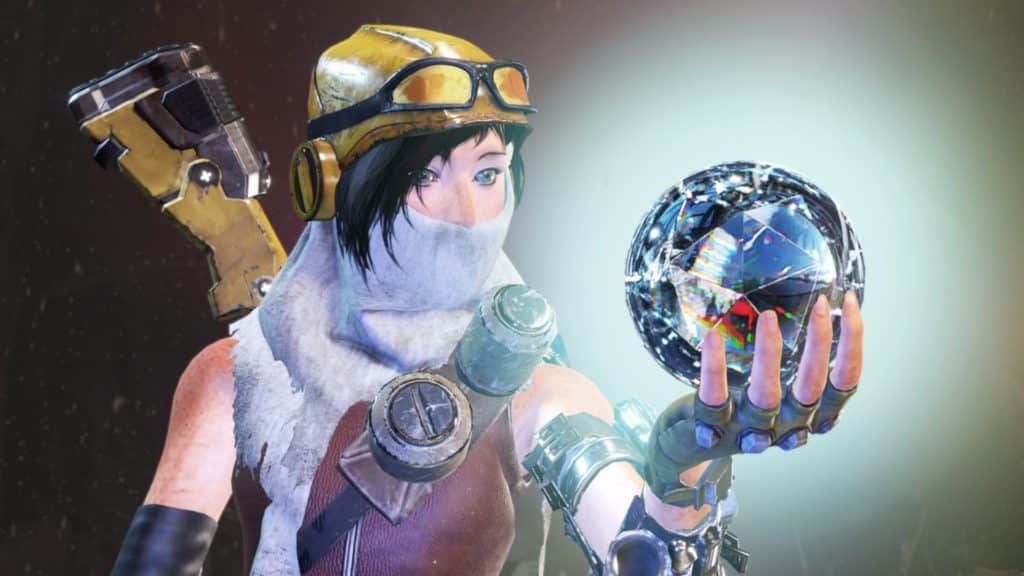