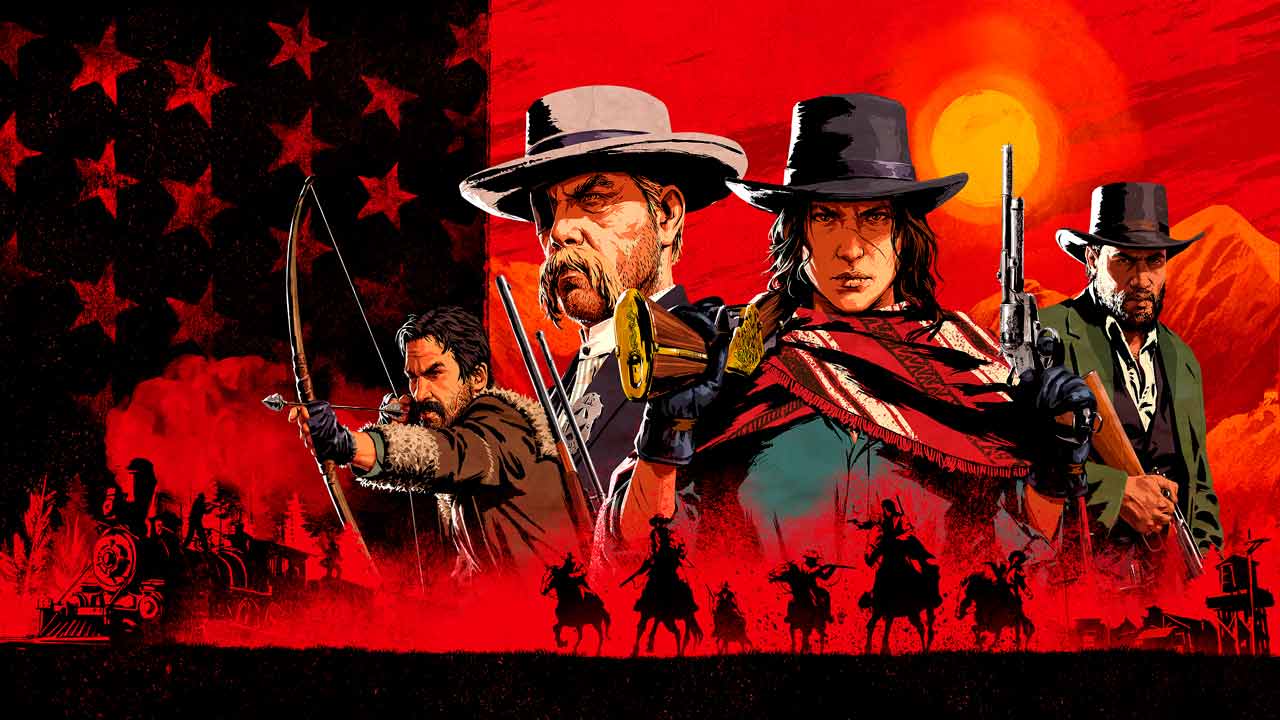 Please do not use the crack that is included in the torrent or in the Google drive download, it is the first release crack and it have a bug, the game closes while you are playing at approximately 10/15 minutes and send you to desktop. That is why I have included the latest version of the crack provided by empress and goldberg the V2, you have it in a separate folder inside the drive.

Fixed an issue I created in crackfix V1 where users with older Windows 10 builds (1803 and possibly lower) couldn’t launch the game at all.

The issue was caused by debugging code I implemented to hunt the original crashes.

It should be all good now!

America, 1899. The end of the Wild West era has begun. After a robbery goes badly wrong in the western town of Blackwater, Arthur Morgan and the Van der Linde gang are forced to flee. With federal agents and the best bounty hunters in the nation massing on their heels, the gang must rob, steal and fight their way across the rugged heartland of America in order to survive. As deepening internal divisions threaten to tear the gang apart, Arthur must make a choice between his own ideals and loyalty to the gang who raised him. 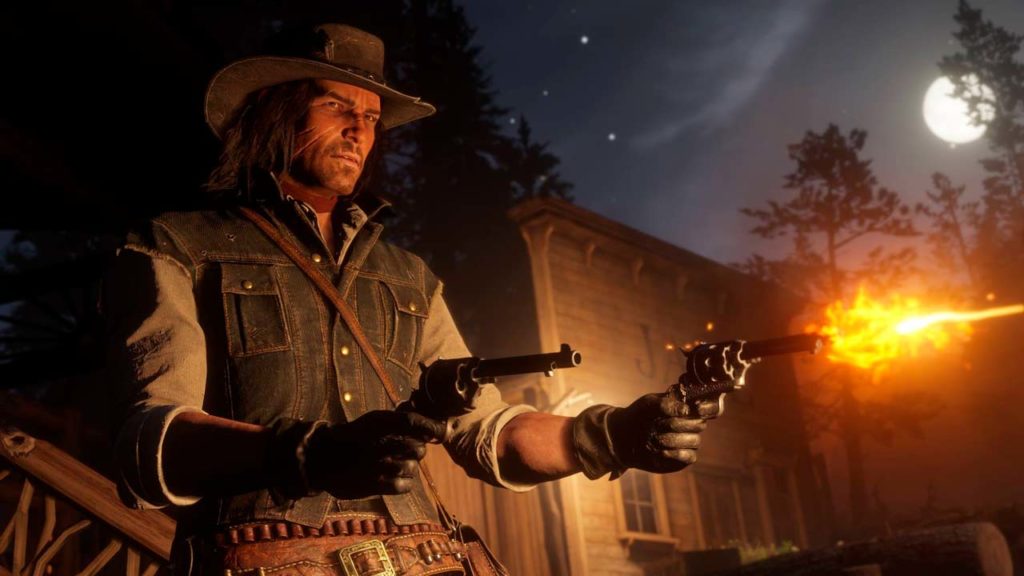 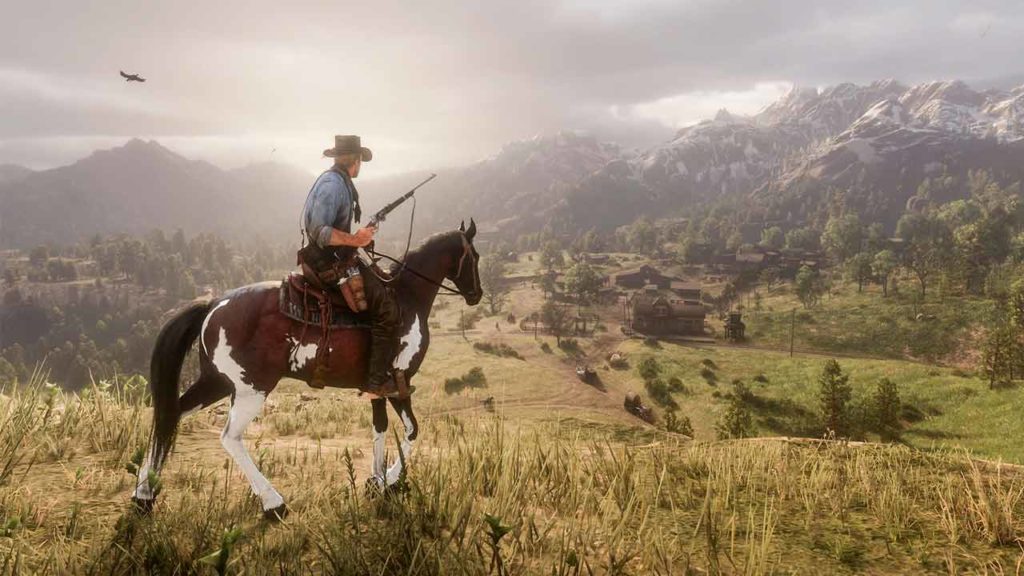 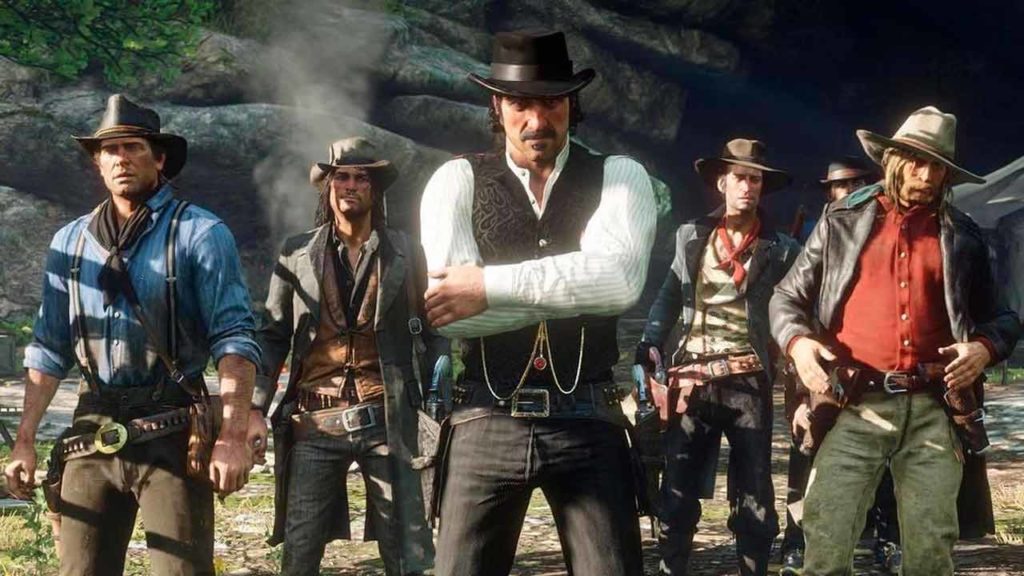 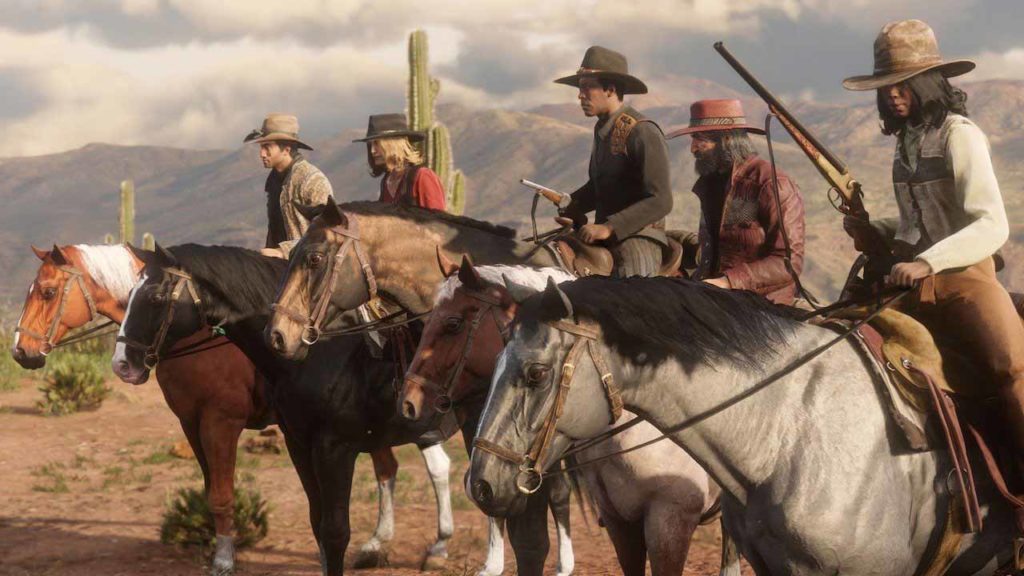 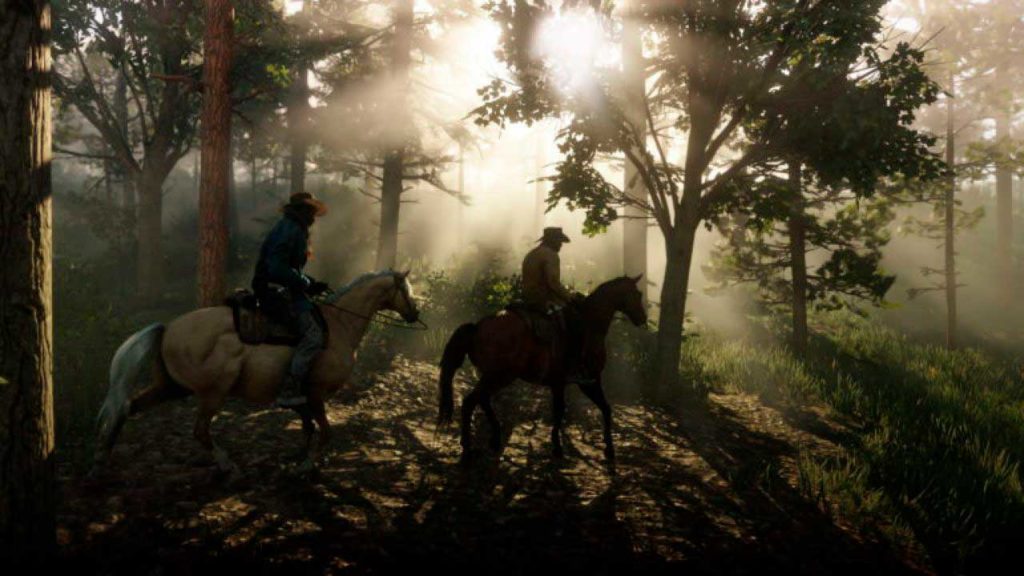 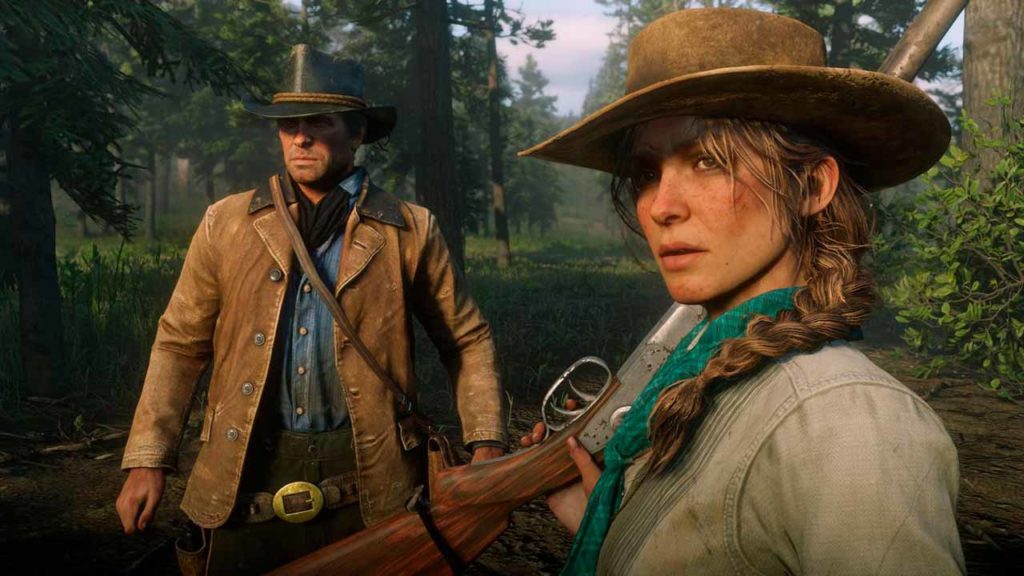 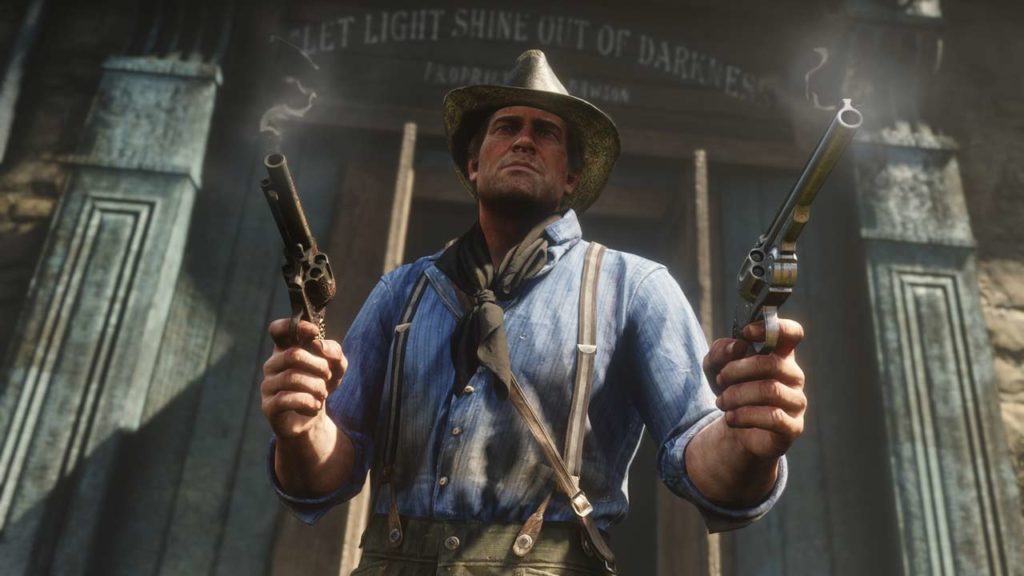 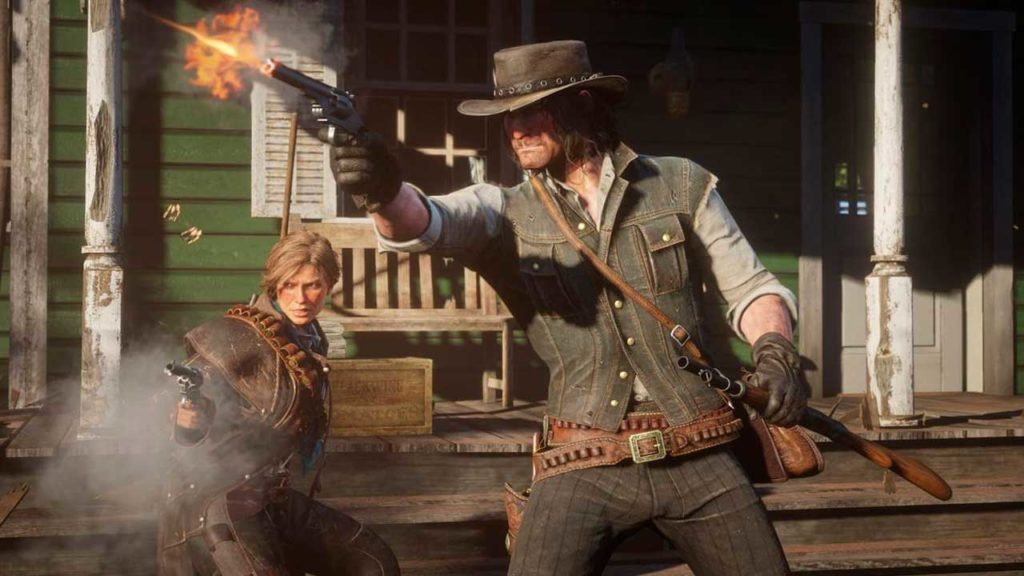 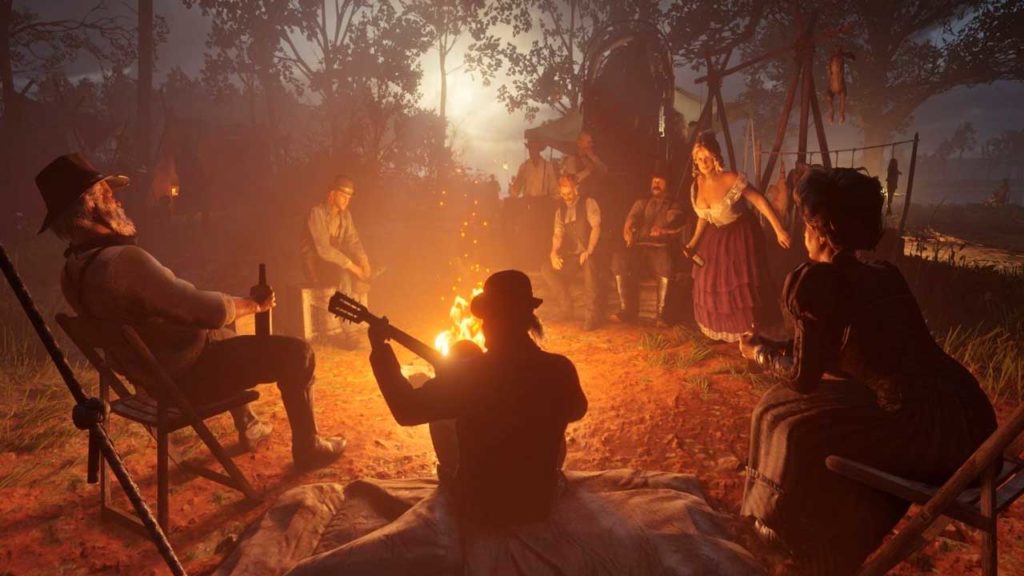