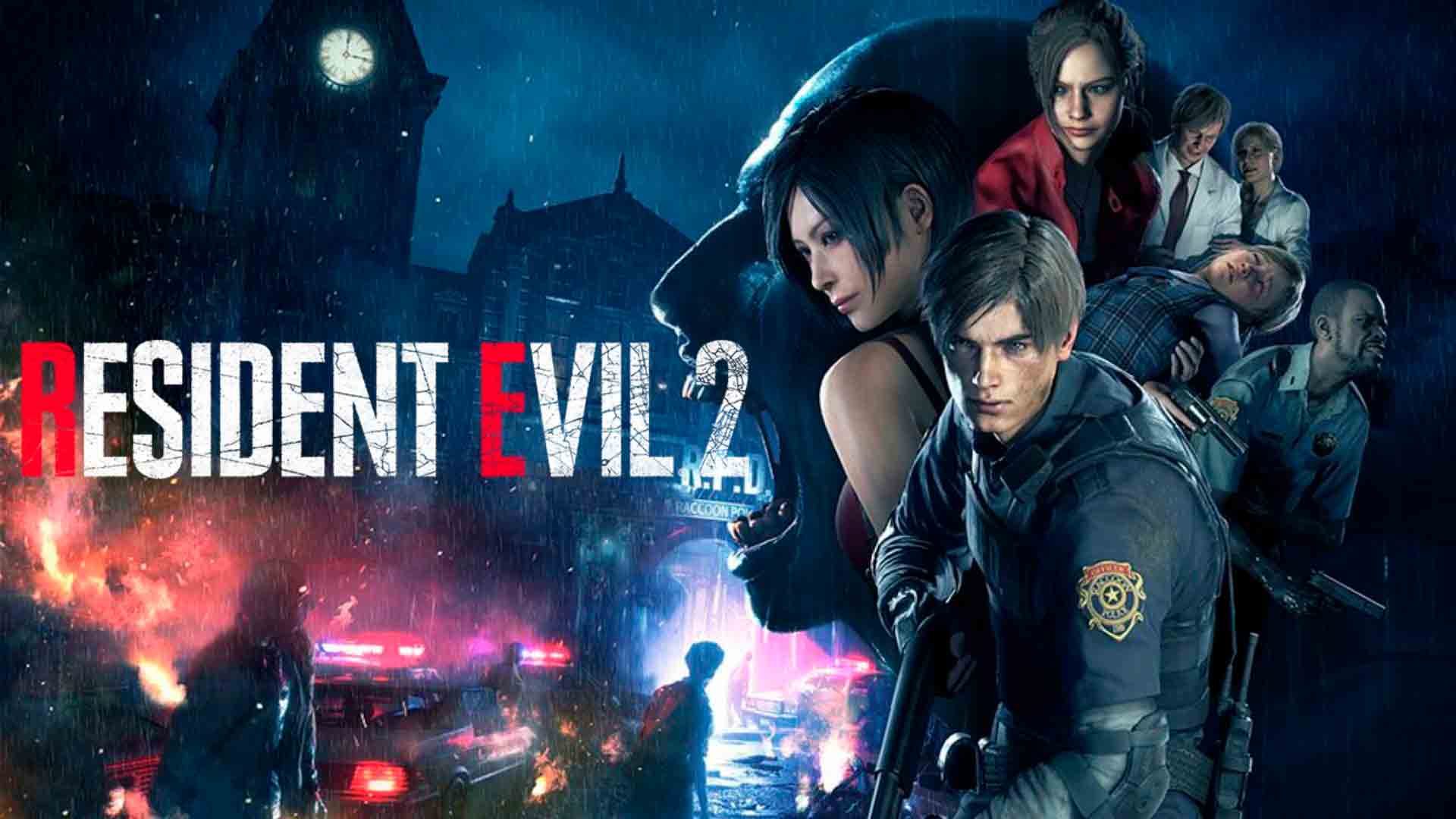 Resident Evil 2 is a survival horror game developed and published by Capcom. Players control police officer Leon S. Kennedy and college student Claire Redfield as they attempt to escape from Raccoon City during a zombie apocalypse. It is a remake of the 1998 game Resident Evil 2, and was released worldwide for the PlayStation 4, Windows, and Xbox One on January 25, 2019. The game received critical acclaim, with praise for its presentation, gameplay, and faithfulness to the original. 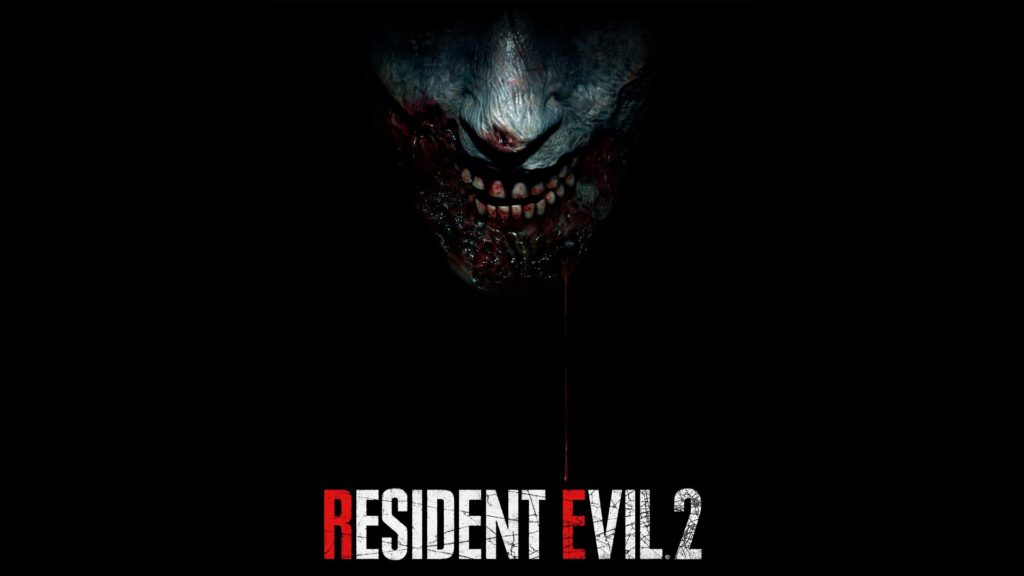 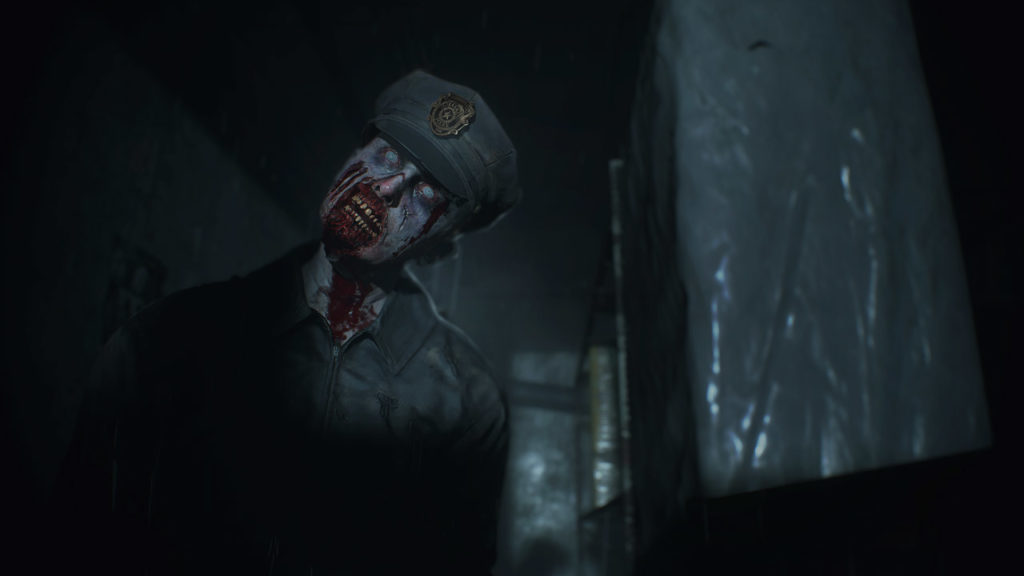 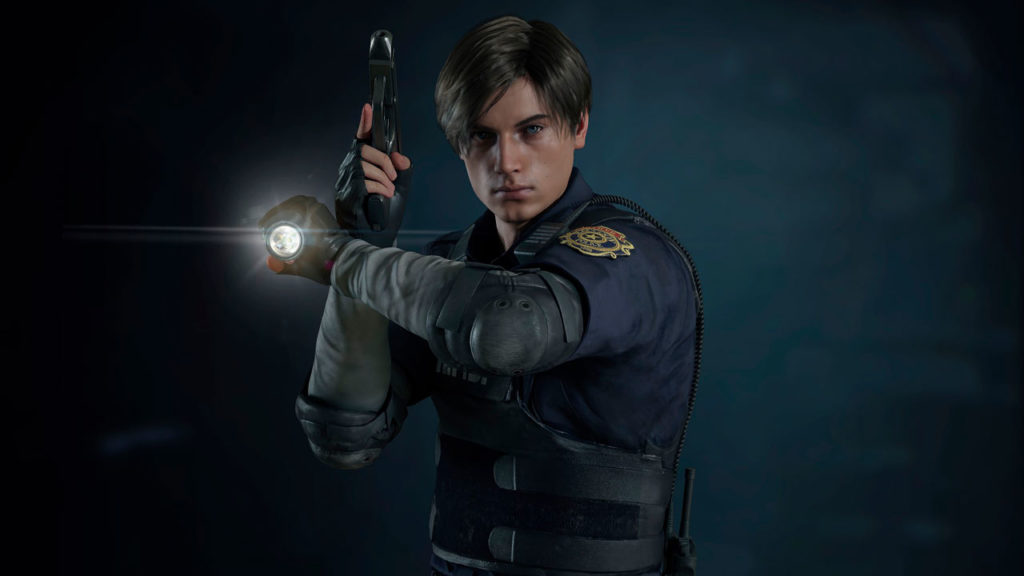 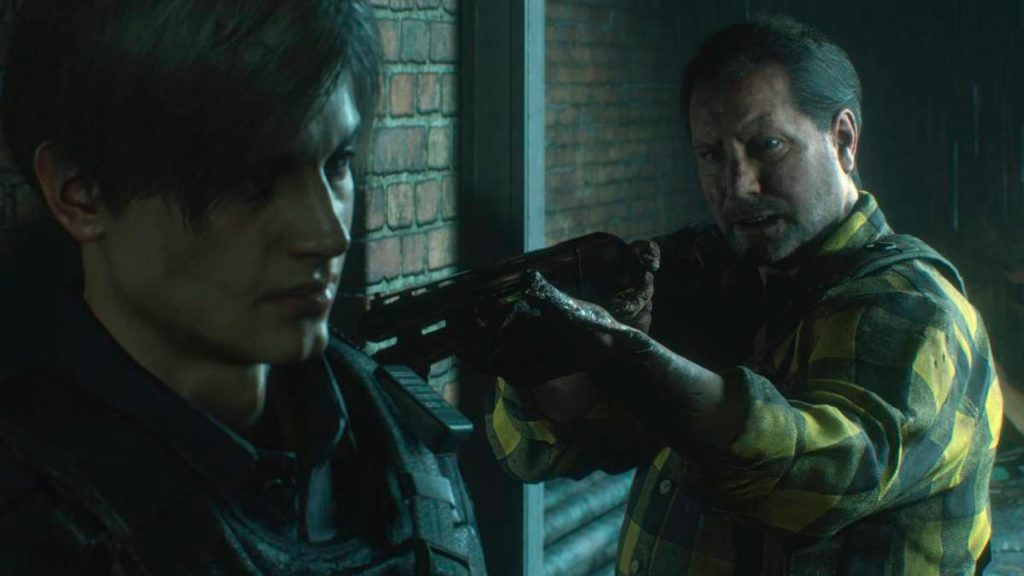 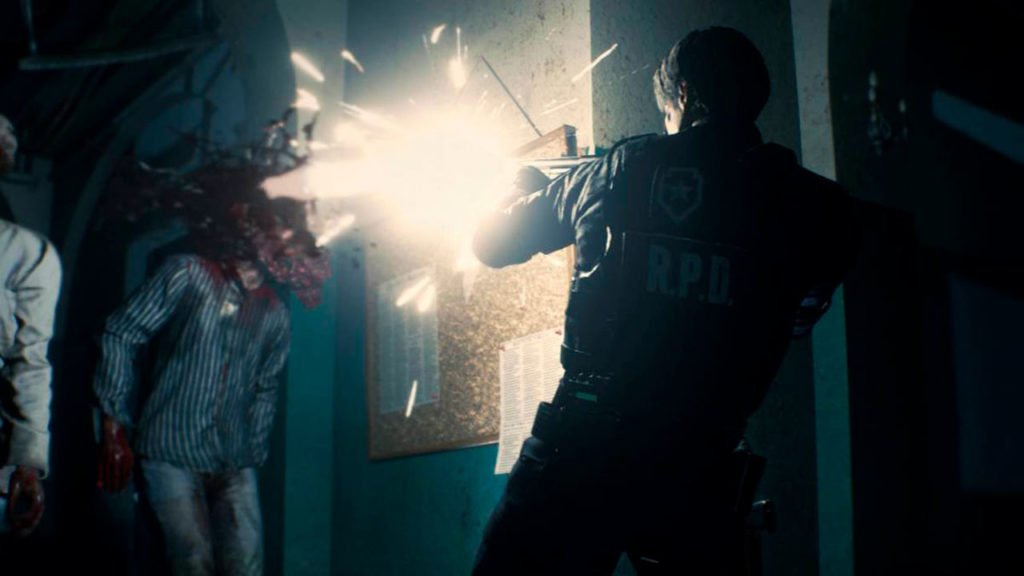 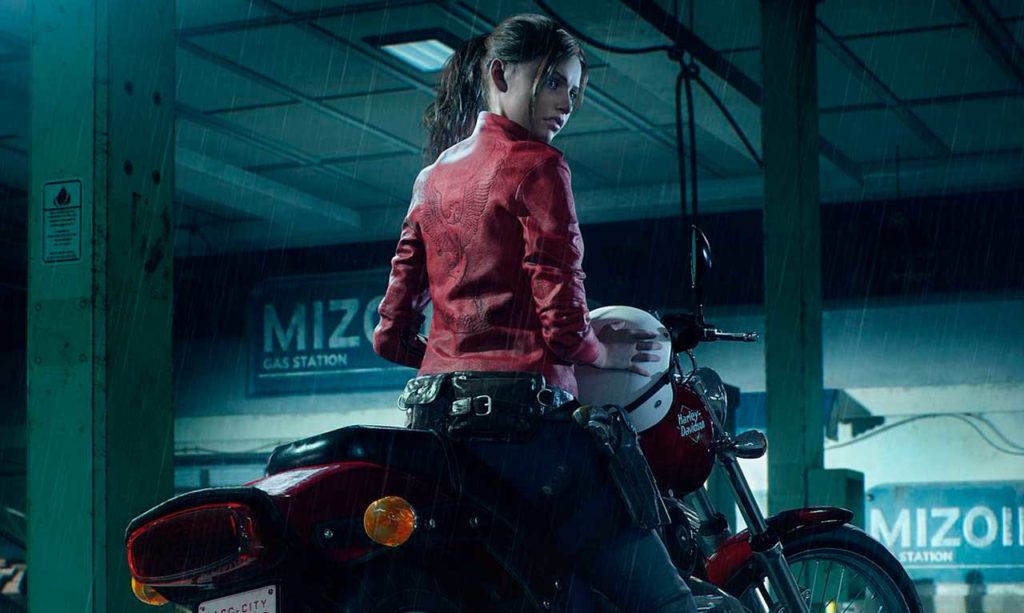 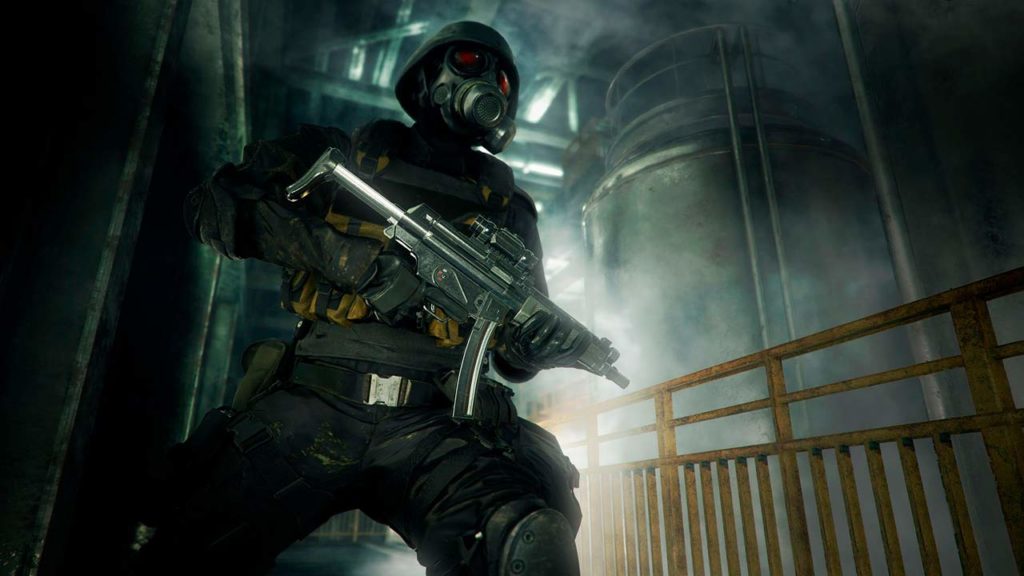 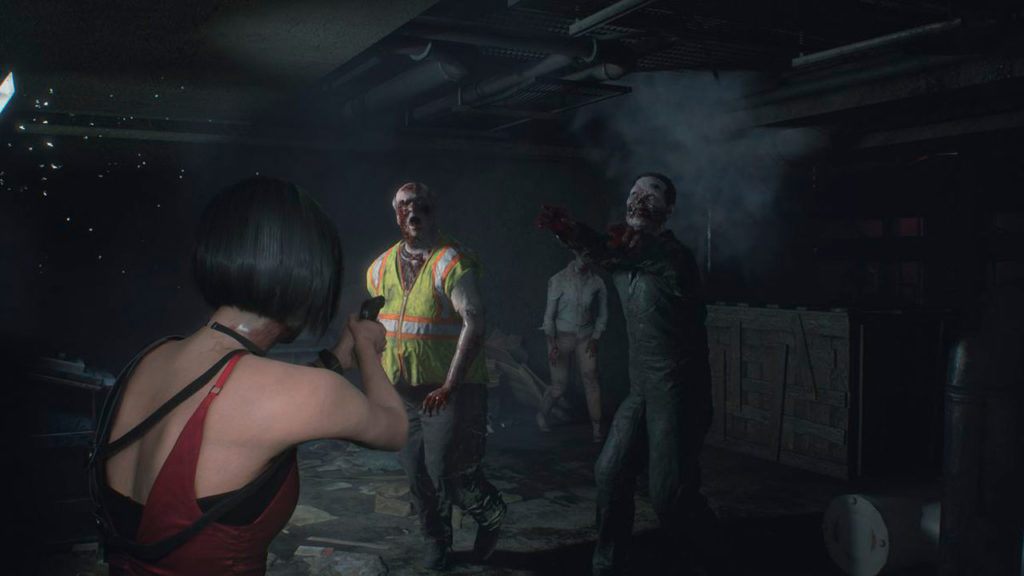 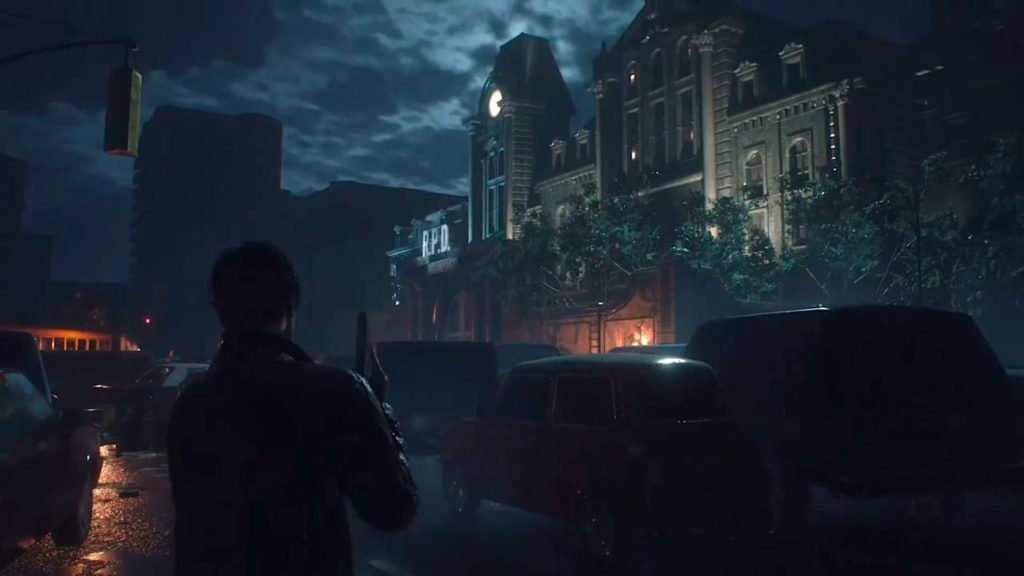 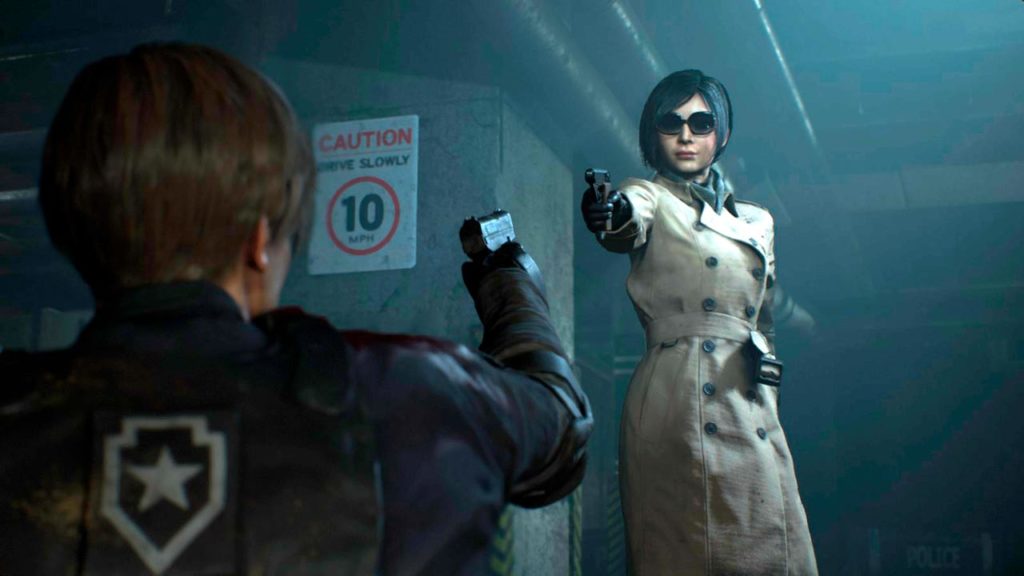 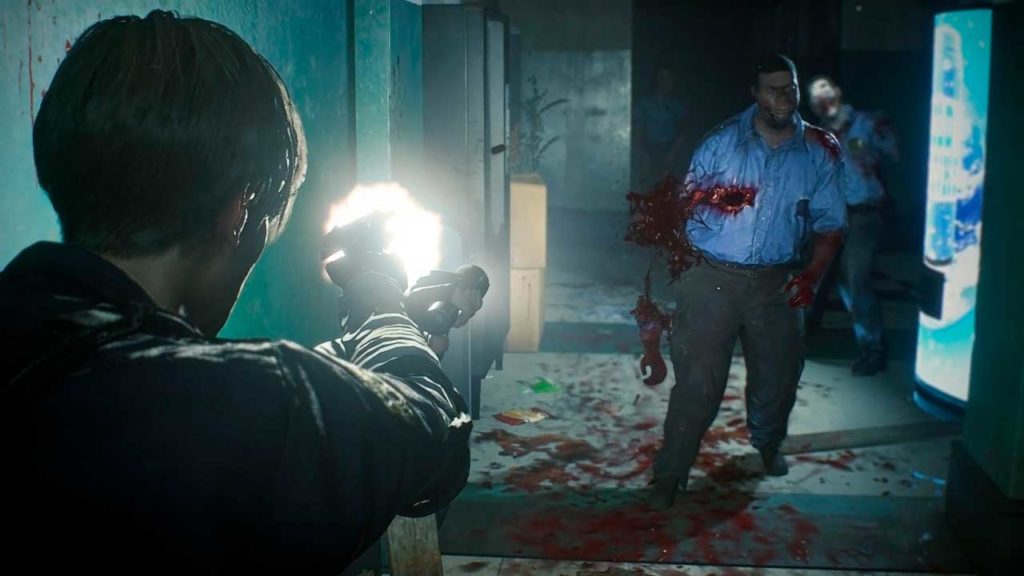 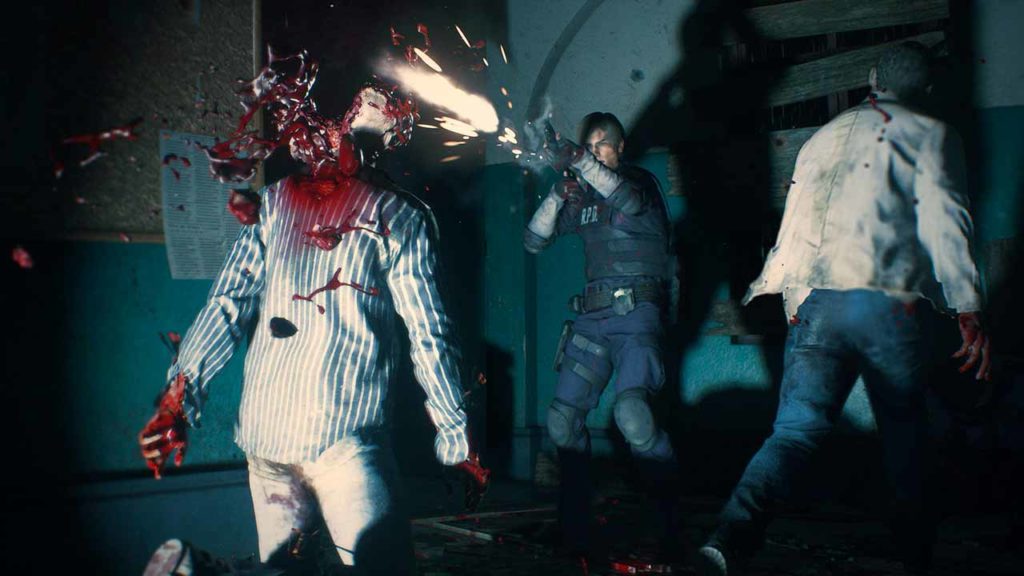 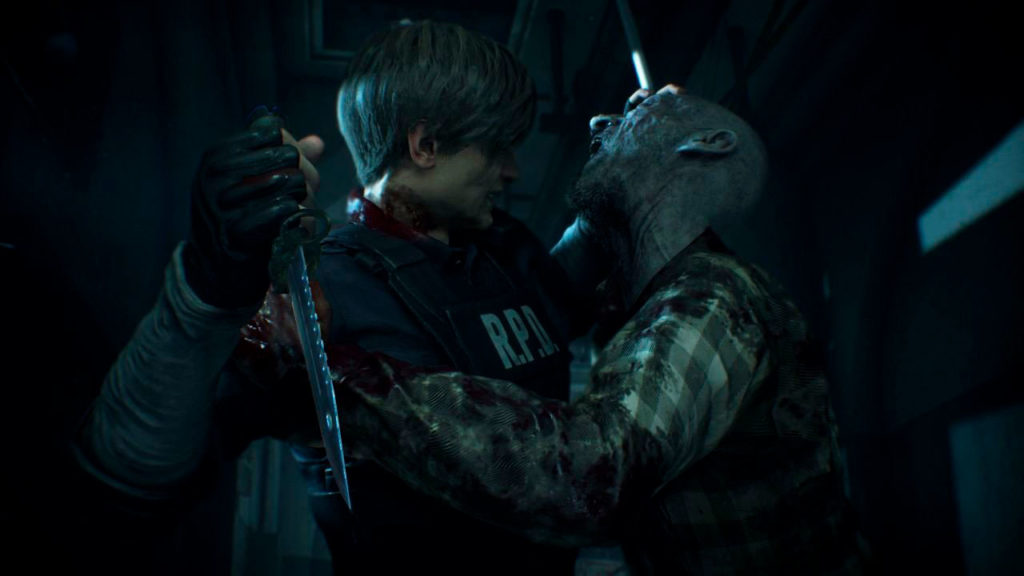 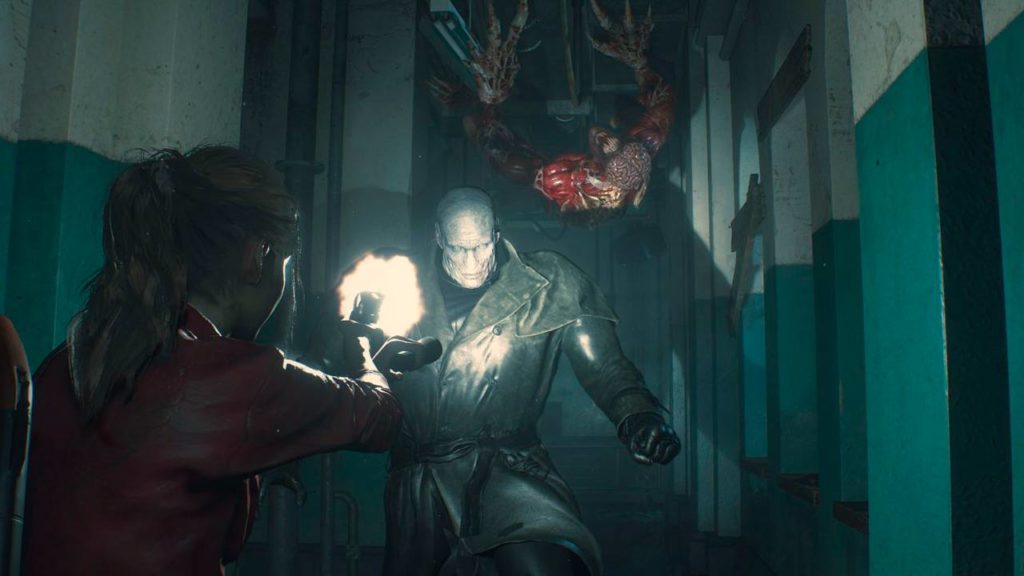 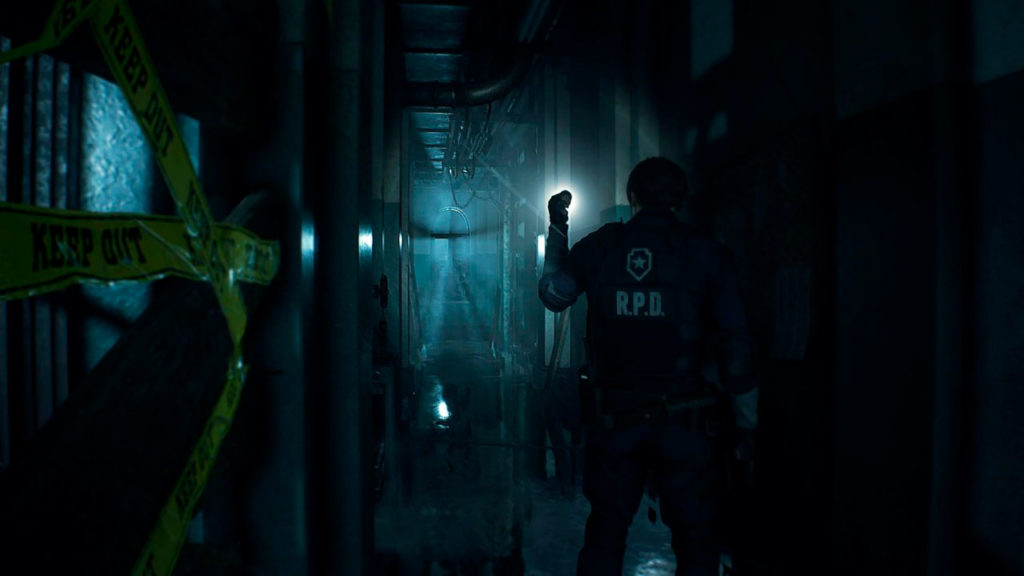