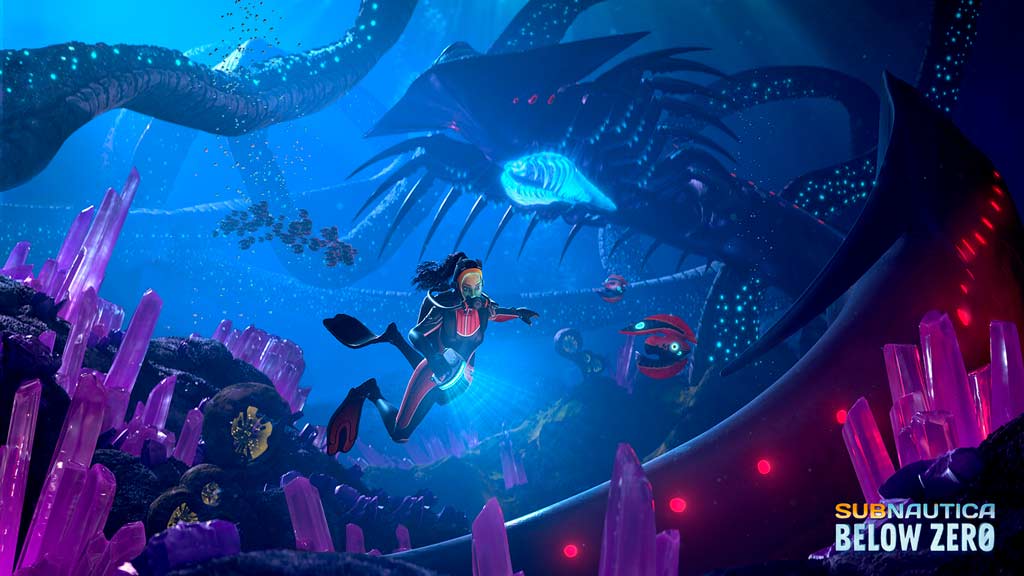 Below Zero is an underwater adventure game set on an alien ocean world. It is a new chapter in the Subnautica universe, and is developed byUnknown Worlds.

Submerge yourself in an all-new, sub-zero expedition in an arctic region of Planet 4546B. Arriving with little more than your wits and some survival equipment, you set out to investigate what happened to your sister…

Alterra left in a hurry after a mysterious incident. Abandoned research stations dot the region. What happened to the scientists who lived and worked here? Logs, items, and databanks scattered among the debris paint a new picture of the incident. With limited resources, you must improvise to survive on your own.

Swim beneath the blue-lit, arching expanses of Twisty Bridges. Become mesmerized by the glittering, mammoth crystals of the Crystal Caverns. Clamber up snow covered peaks and venture into the icy caves of Glacial Basin. Maneuver between erupting Thermal Vents to discover ancient alien artifacts. Below Zero presents entirely new environments for you to survive, study, and explore.

Survive the harsh climate by constructing extensive habitats, scavenging for resources, and crafting equipment. Blast across the snowy tundra on a Snowfox hoverbike. Cruise through enchanting and perilous biomes in your modular Seatruck.

Something undiscovered lurks around every corner. Swim through the giant Titan Holefish, encounter the haunting Shadow Leviathan, and visit the adorable Pengwings. Keep your wits about you. Not all creatures in this strange world are friendly.

Jump in, the water’s warm. The below zero temperatures of this arctic region pose a new threat. New weather conditions blanket above-ground habitats. Craft a toasty cold suit, sip on piping hot coffee, and warm up next to Thermal Lilies to stave off the chill.

An ocean of intrigue

What really happened to your sister? Who were the aliens who came here before? Why were they on this planet? Can we find solace from grief in truth? Below Zero extends the story of the Subnautica universe, diving deep into the mystery introduced in the original game.

About the development team

Below Zero is being created by Unknown Worlds, a small studio that traces its roots back to the 2002 Half-Life mod Natural Selection. It is the same studio that created the original Subnautica. The team is scattered around the globe, from the United States to the United Kingdom, France, Russia, Austria, Australia, Canada, and many more places.

Subnautica: Below Zero development is open. Get weekly or daily updates, see what the development team is working on, view real time change logs, and give feedback from inside the game. We want to hear your thoughts and invite you to participate in what we are working on.

This game contains flashing lights that may make it unsuitable for people with photosensitive epilepsy or other photosensitive conditions. Player discretion is advised. 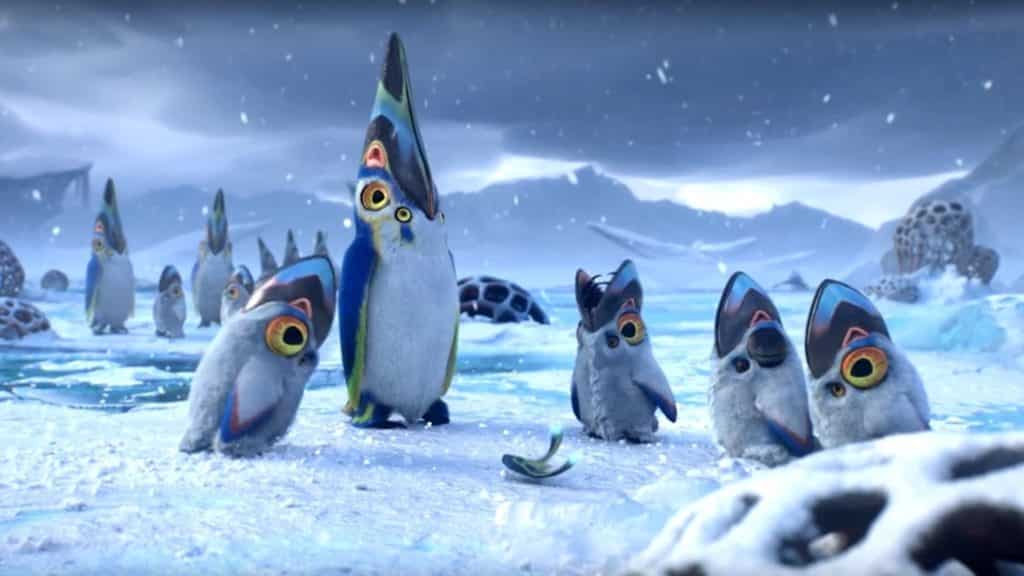 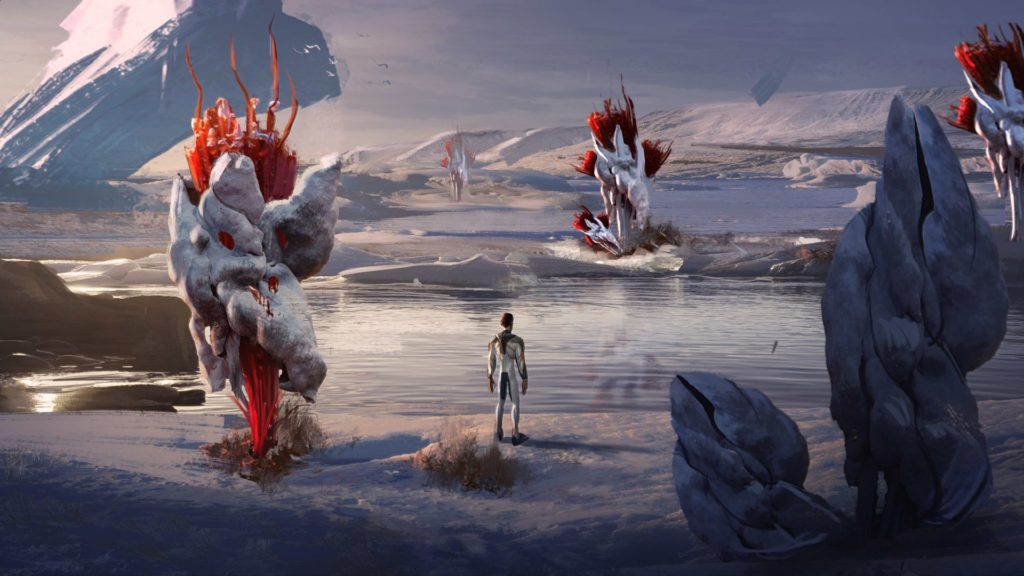 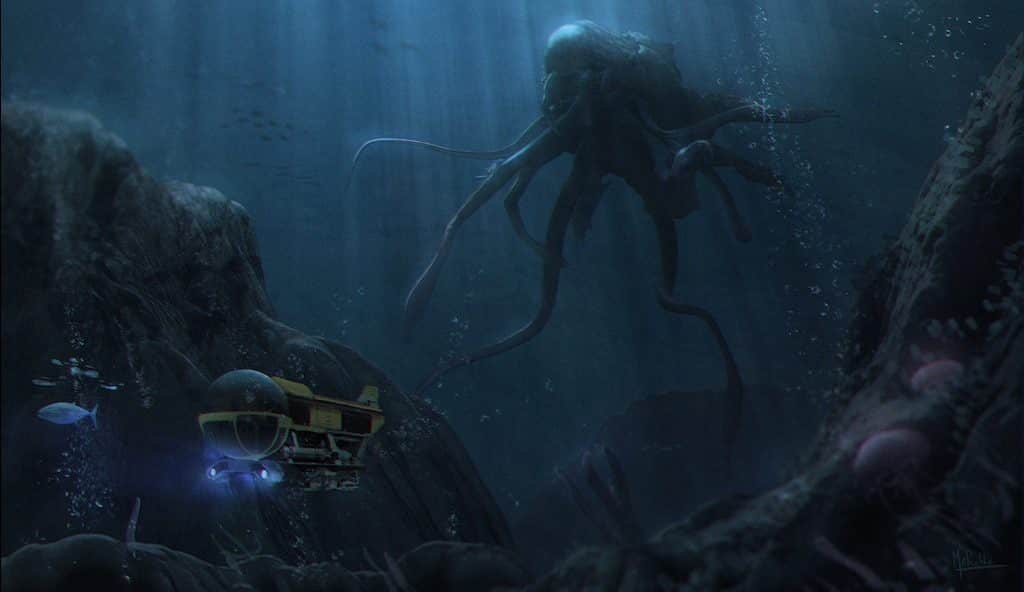 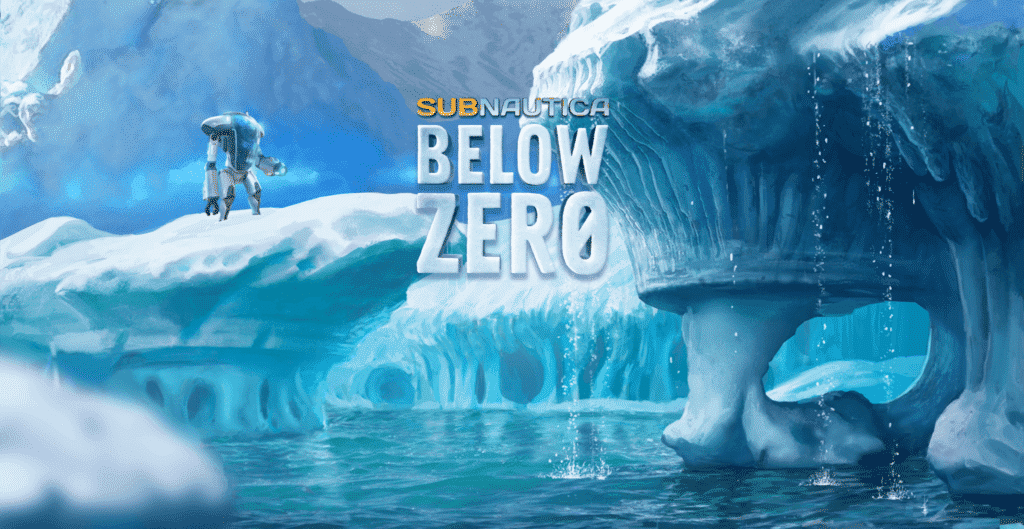