Game is updated to the latest version and includes the following DLC:

Become a demonic priestess of lust – Vydija, and use her unique skills to take revenge on your enemies.
Regain your kingdom making hell tremble under your hooves! Leave no one alive if they won’t bend the knee.

You are the Succubus – a wild and lustful demon who rejected the role of the queen of the infernal abyss. ­With the disappearance of the legitimate rulers of Hell, the remaining demons recognized Nimrod as their ruler, because he was the only soul who could dominate the mind of the mighty Beast. By raising his new empire from the corpses of sinners, the new king, along with his new queen – you – managed to control the chaos left by former rulers. The life of luxury and walking on rugs sewn from the skins of martyrs was not for you though, and so you have chosen a life in the wilderness. You inflict pain by hurting everyone and everything in your path to satisfy your apetites and primal instincts

The moment you meet the powerful Baphomet who, together with his army, is going to get the soul of Nimrod, you are captured and maimed. Betrayed by your own species you are left with only one goal that matters – revenge!

You are the greatest terror in this brutal world. Teach your opponents that standing in your way is the biggest mistake they could make.
Become the judge and the executioner and unleash your rage both on the damned souls and the demons that will challenge you.

Climb the steep rocks, seduce your opponents and avoid the traps of this living, pulsating hell. Inflict suffering, mutilate, murder and free your wrath to regain your rightful rule of the hellish dominion!

Use the advanced character editor to modify the appearance of the main character to suit your preferences.

Develop the cave of the main character by modifying its appearance and the possibilities it gives.
Use the training arena to test new weapons and powers.

Gain experience by killing other beings and then use it to upgrade your basic skills and unlock additional, more powerful and brutal ones.

Use your weapons and unique armor to deal with your opponents. Attack enemies with your claws or wield the bone swords, clubs and other weapons.
Massacre your enemies, leaving behind the ocean of cut limbs and charred corpses. 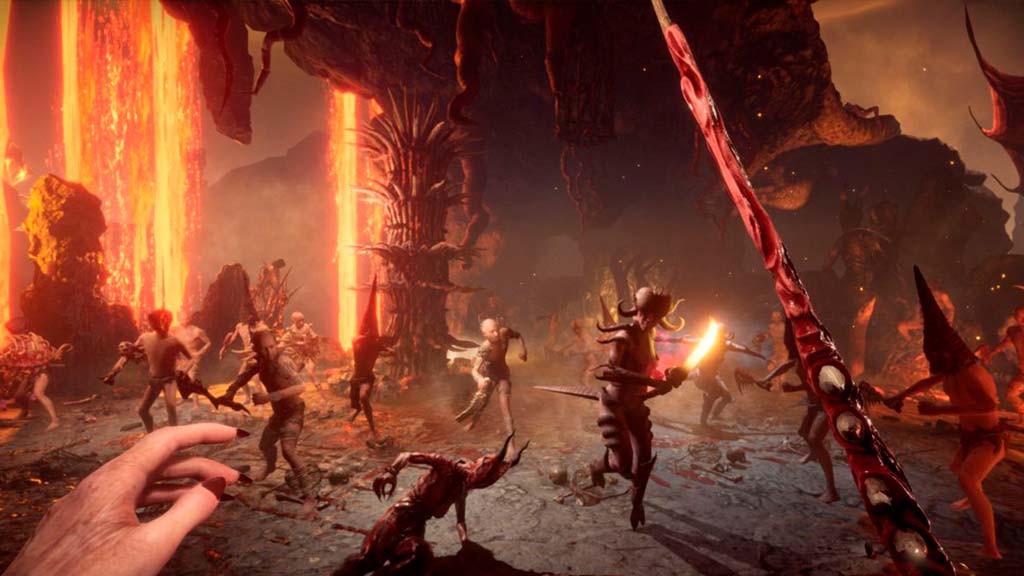 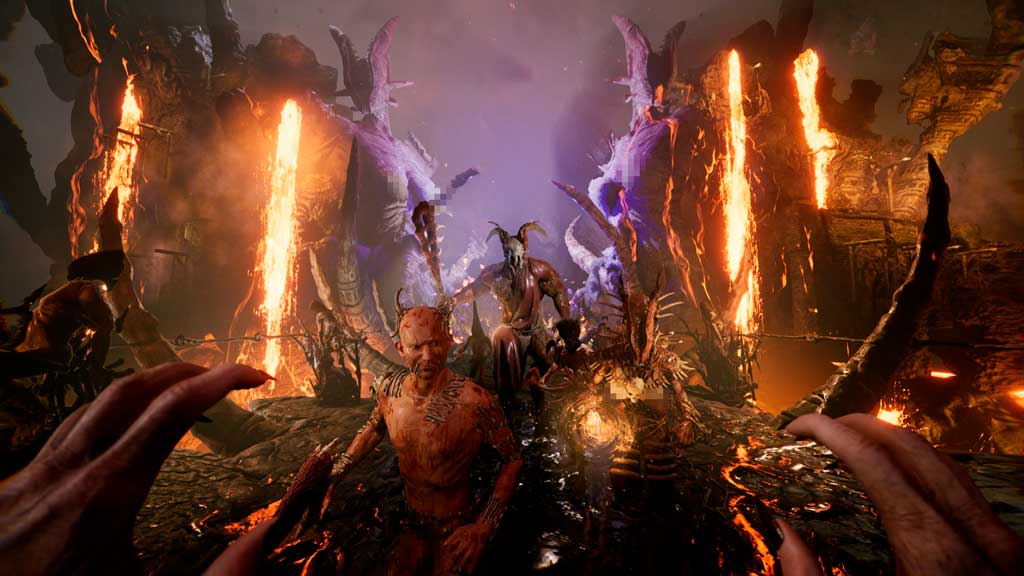 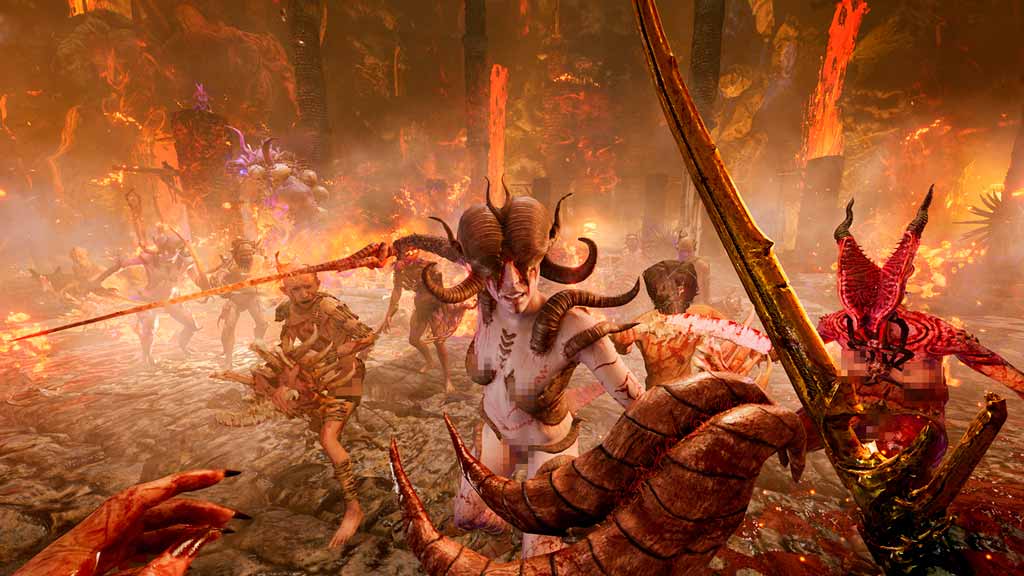 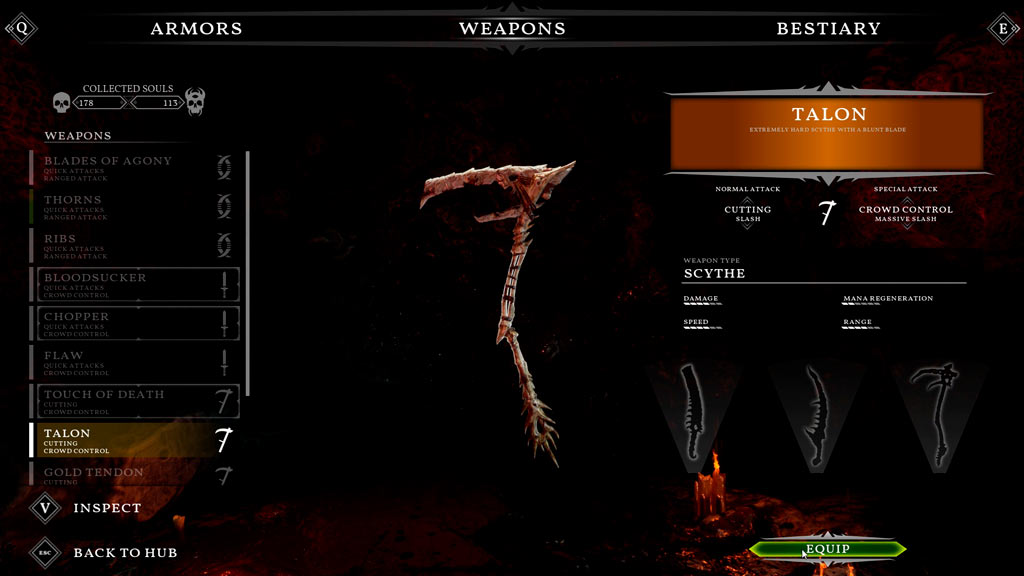 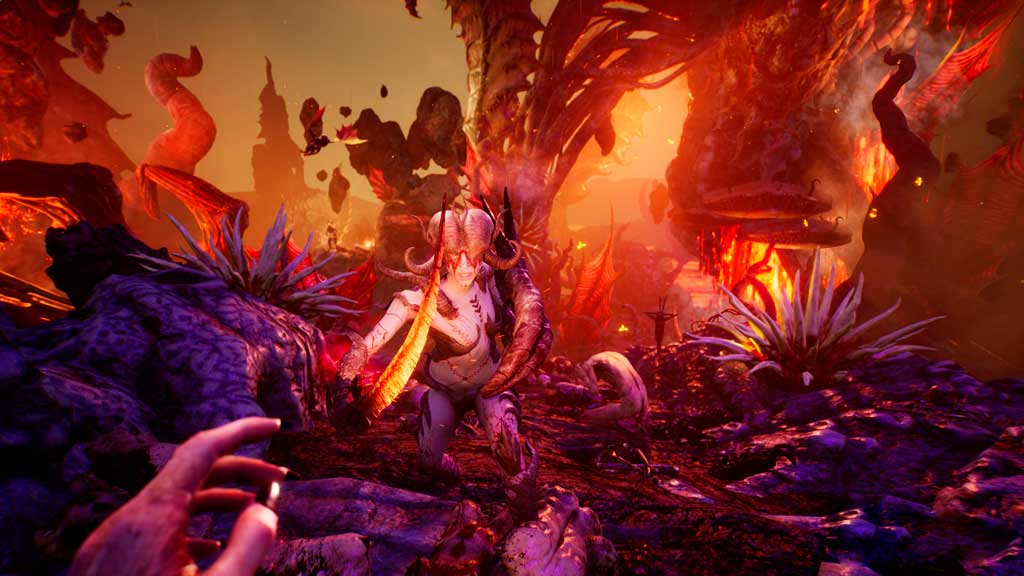 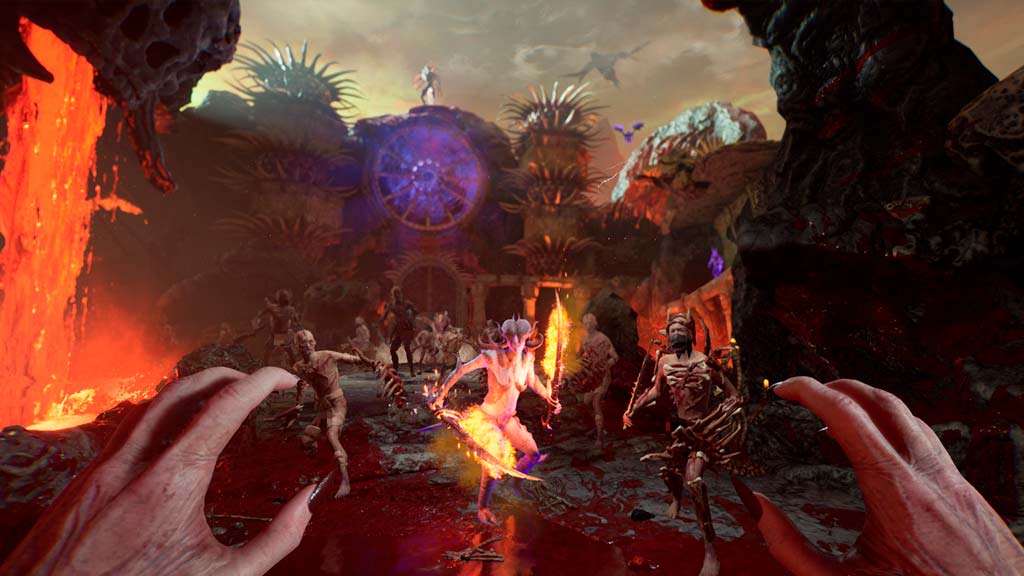 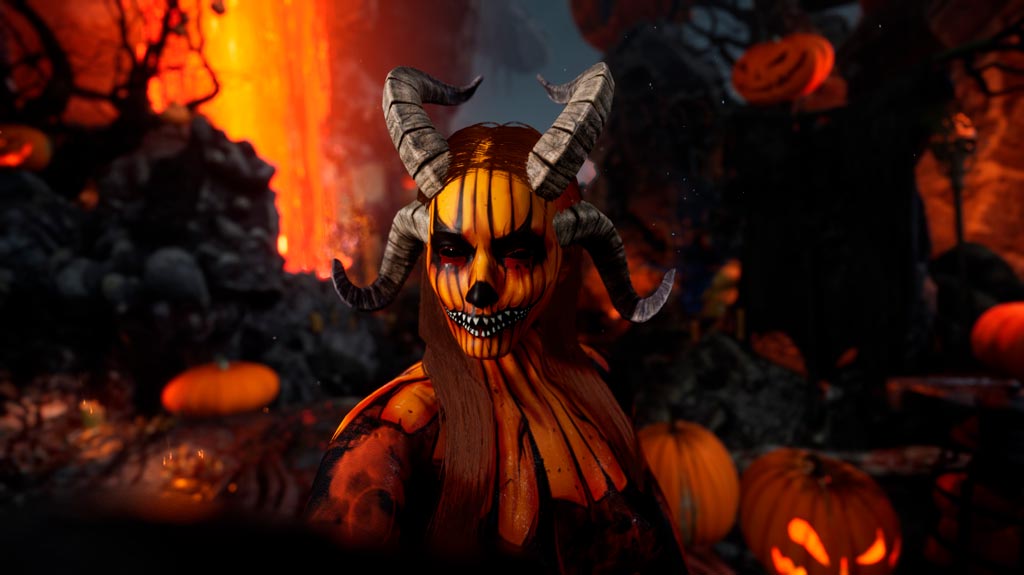 1- Unrar and burn or mount the .iso
2- Install by using our installer
3- Play the game