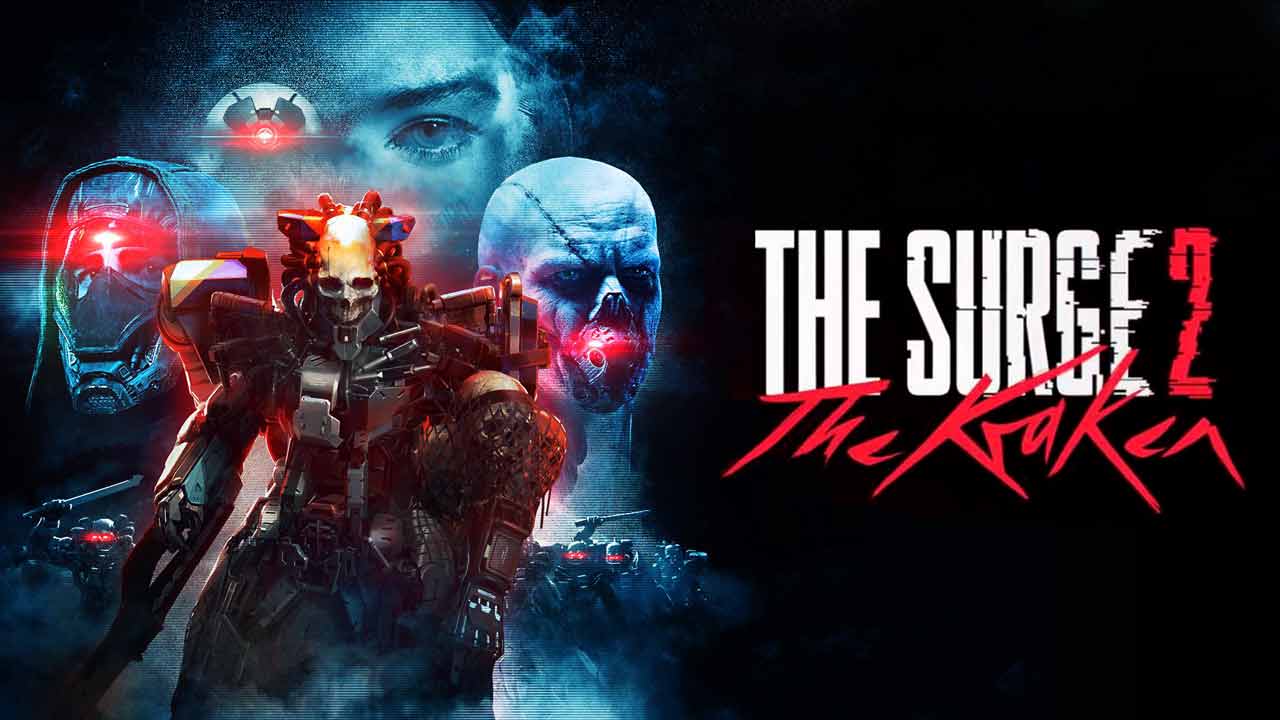 This release is standalone and includes all content and DLC from our previous release and updates.

THE SURGE 2 THE KRAKEN

On the way to Jericho City, your plane is shot down by a mysterious storm and crash-lands in the outskirts. You wake up weeks later in a derelict detention facility inside the city. Armor-clad soldiers enforce Martial Law, robots are on a rampage, and a dark, expanding nanostorm looms over the cityscape…

In a bid to survive, explore the sprawling, devastated city of Jericho. Fight its numerous, ferocious threats in brutal, unforgiving combat, slashing and tearing the limbs off your opponents to steal valuable equipment that will make you stronger – strong enough to face the most fearsome, imposing foes lurking in the city.

With an expanded arsenal of weapons, armors, abilities, implants, and drones to build your character, and a bigger, more varied and more ambitious world, The Surge 2 challenges you to survive and unravel its hidden secrets. 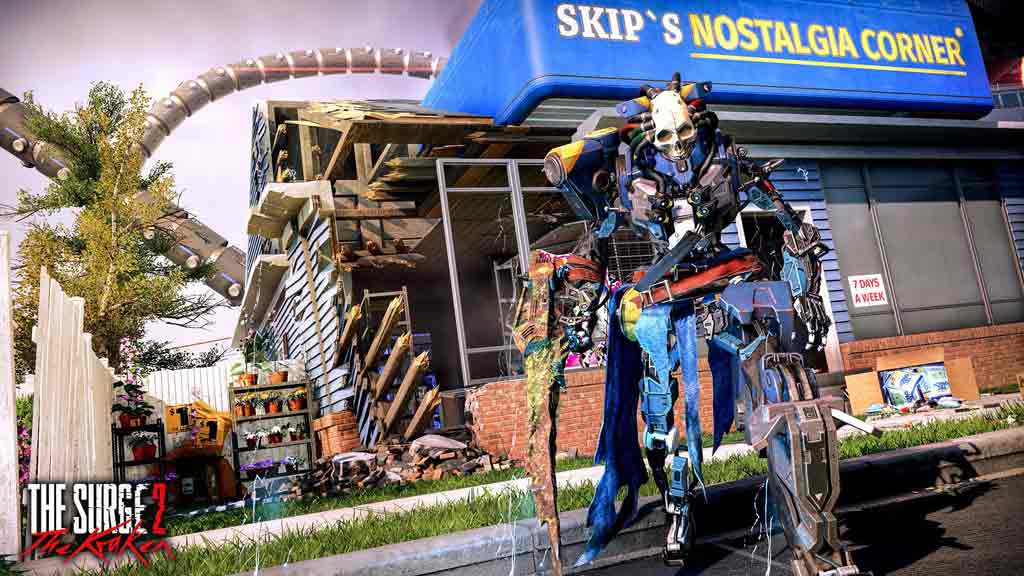 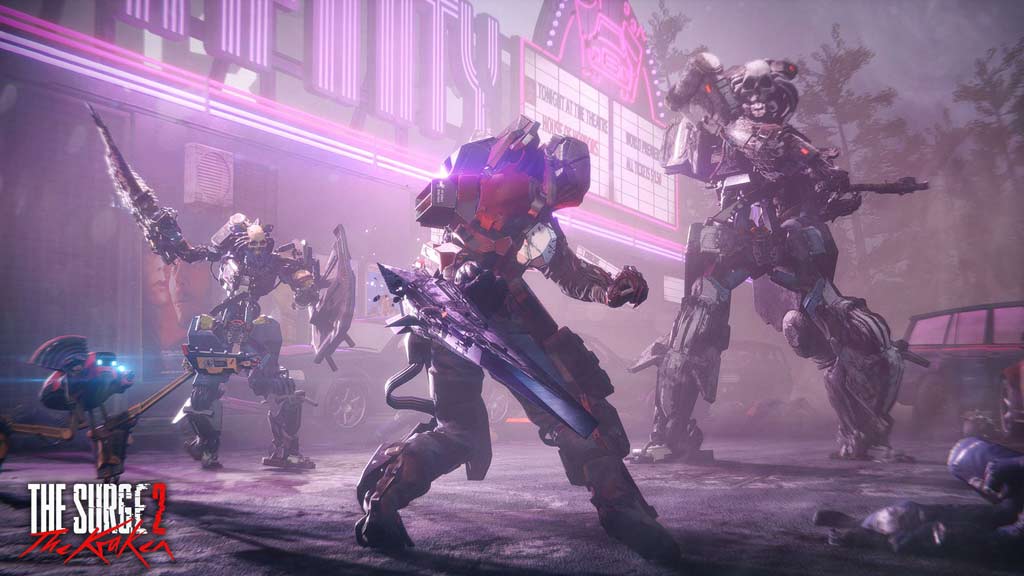 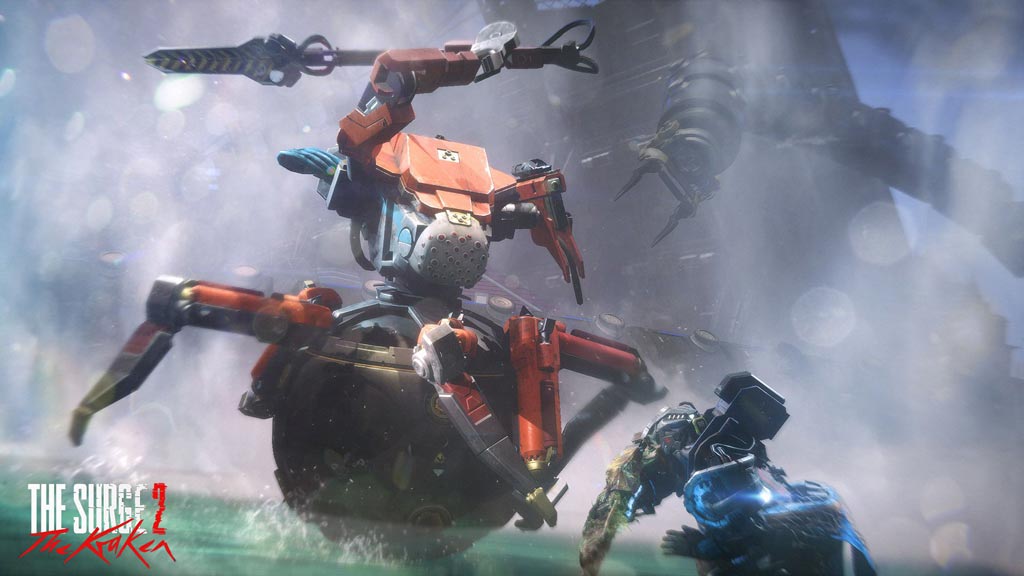 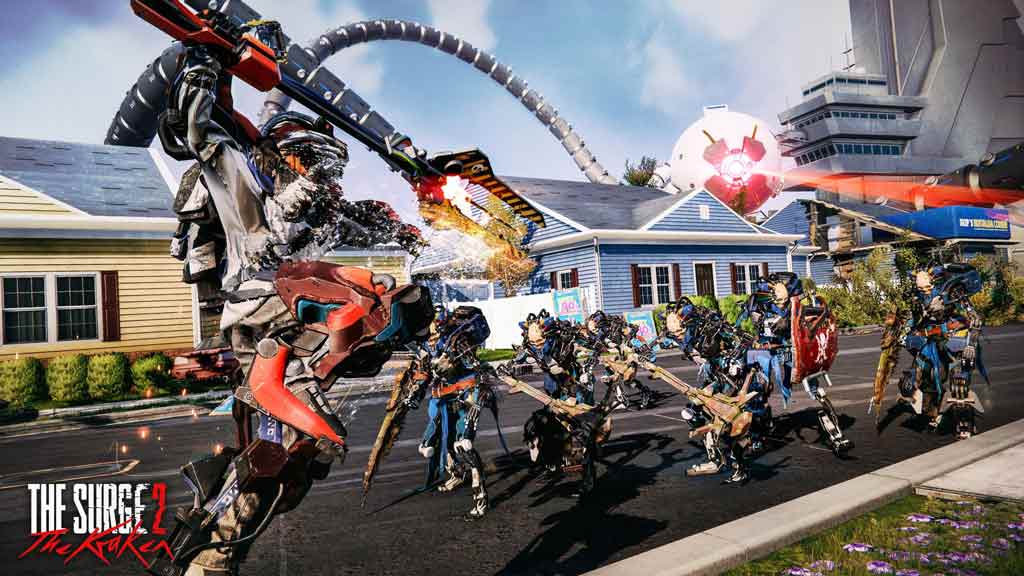 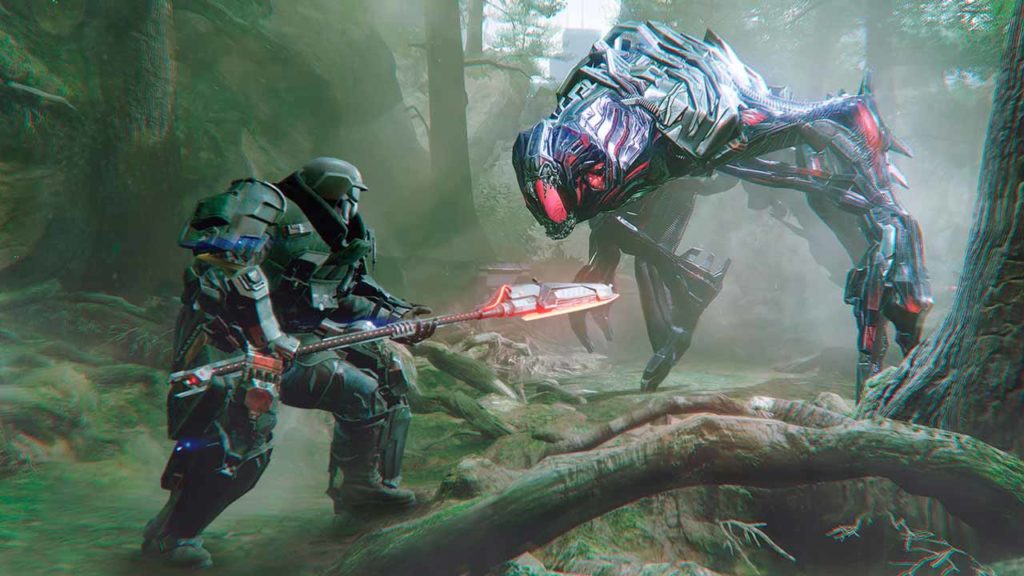 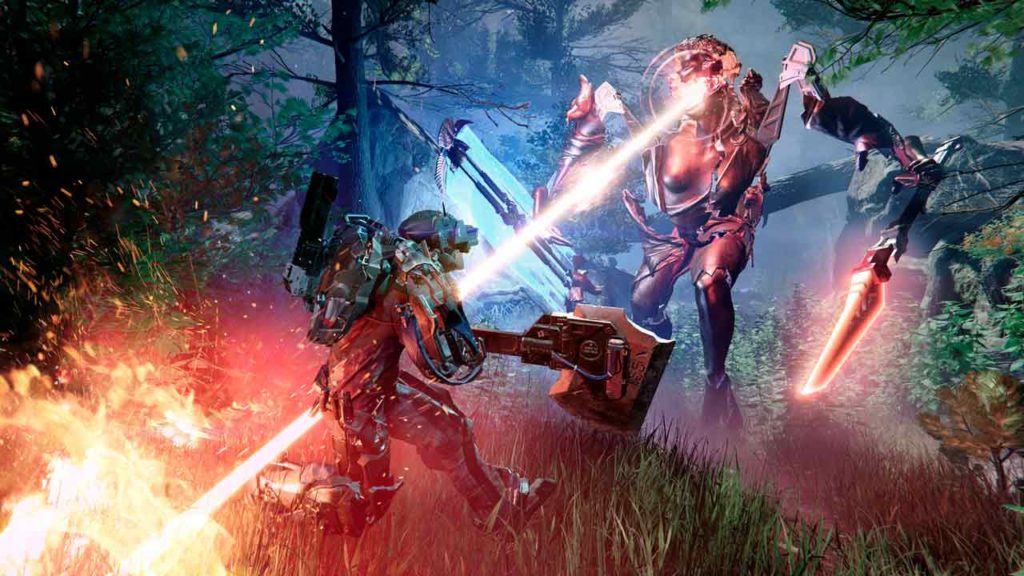 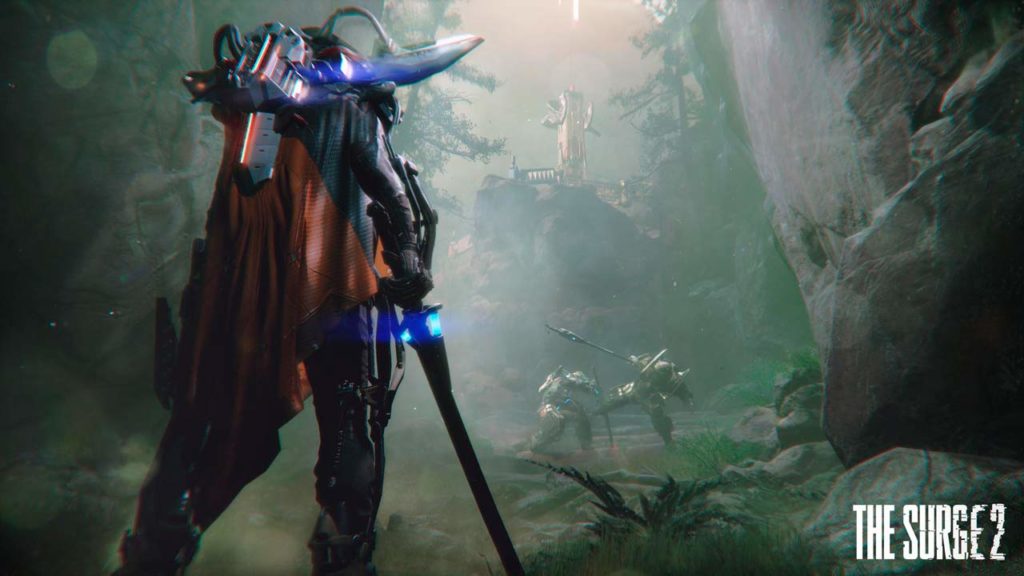 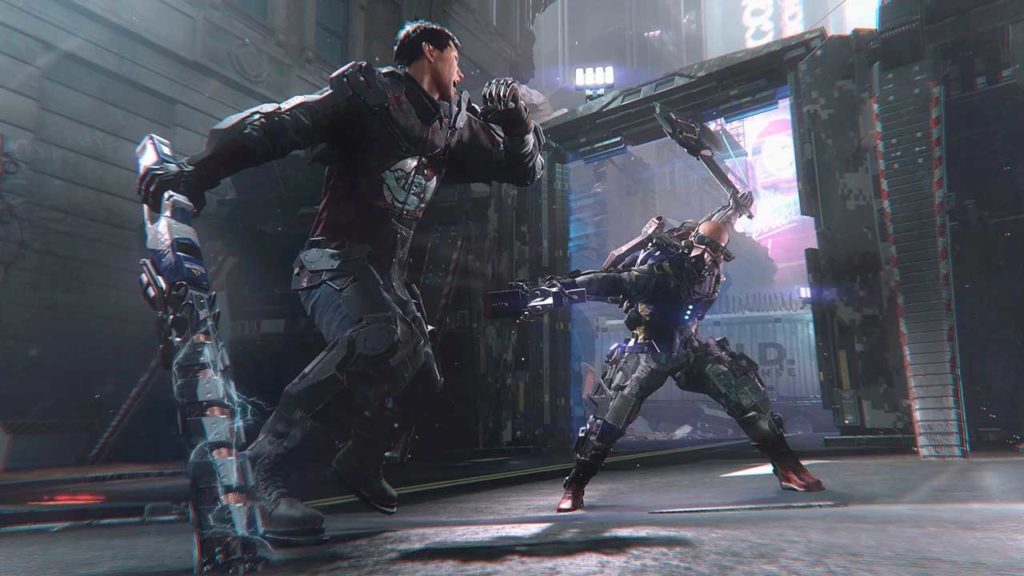 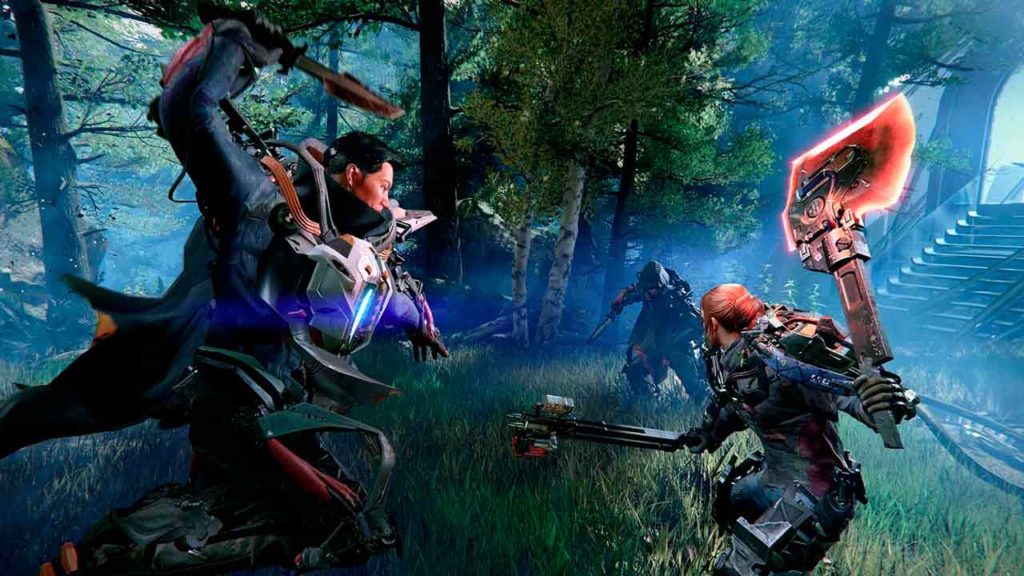 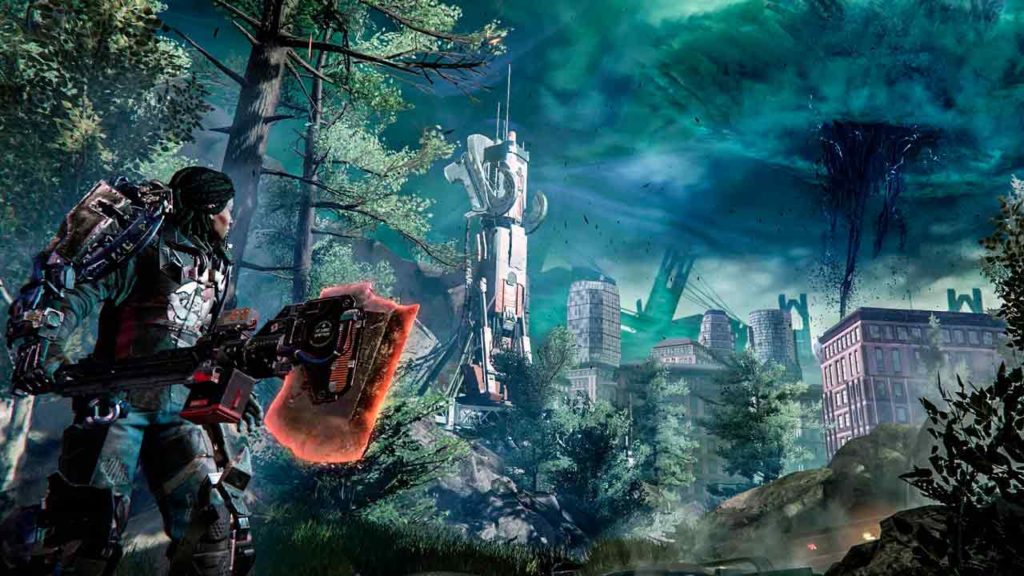 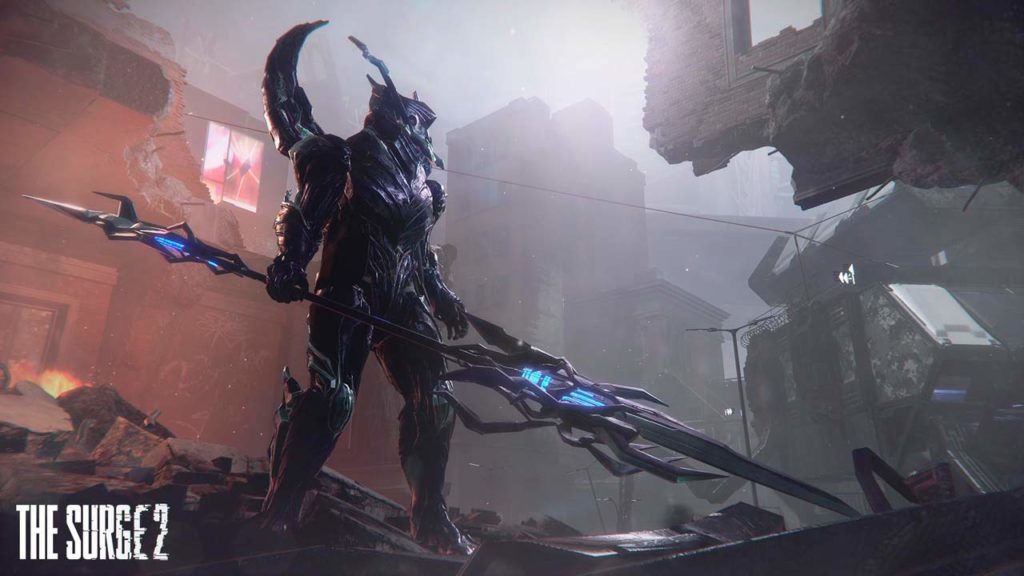 THE SURGE 2 THE KRAKEN