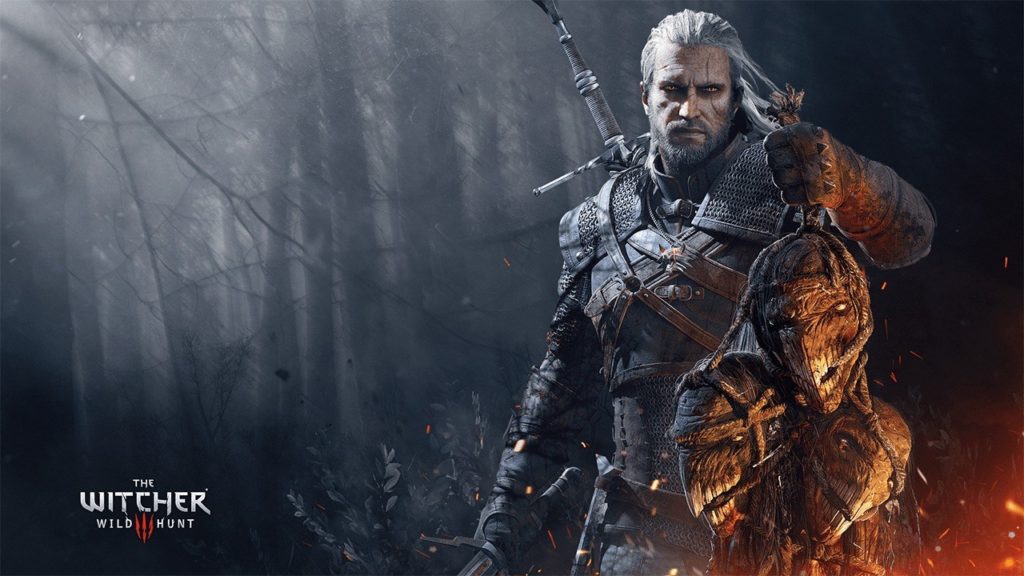 THE WITCHER 3 WILD HUNT GAME OF THE YEAR EDITION

Play the most polished and complete version of the most awarded game of 2015 – The Witcher 3: Wild Hunt – Game of the Year Edition. Now available with all expansions and additional content. Become a professional monster slayer and embark on an adventure of epic proportions! Upon its release, The Witcher 3: Wild Hunt became an instant classic, claiming over 250 Game of the Year awards.

Now you can enjoy this huge, over 100-hour long, open-world adventure along with both its story-driven expansions worth an extra 50 hours of gameplay. This edition includes all additional content – new weapons, armor, companion outfits, new game mode and side quests. 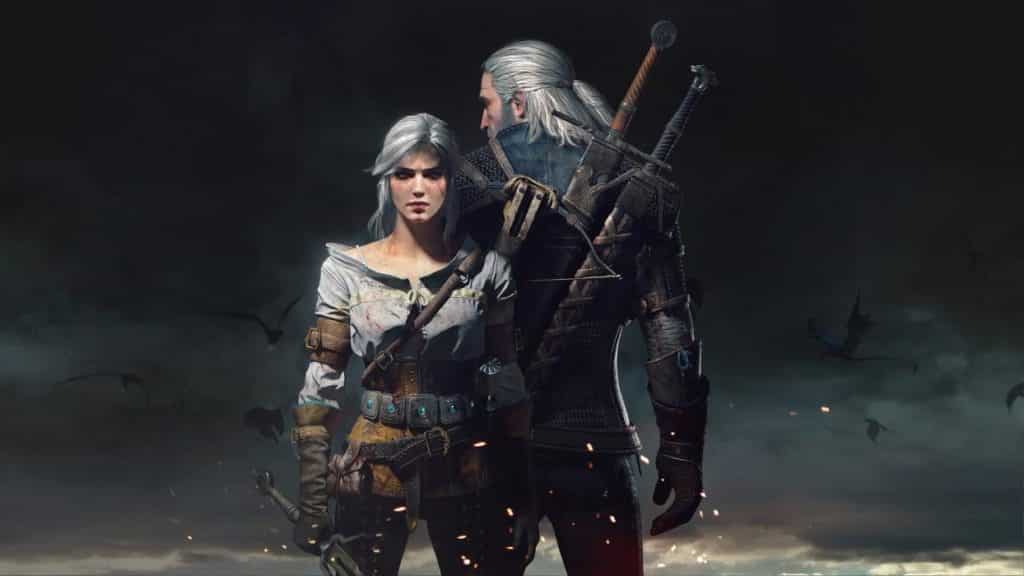 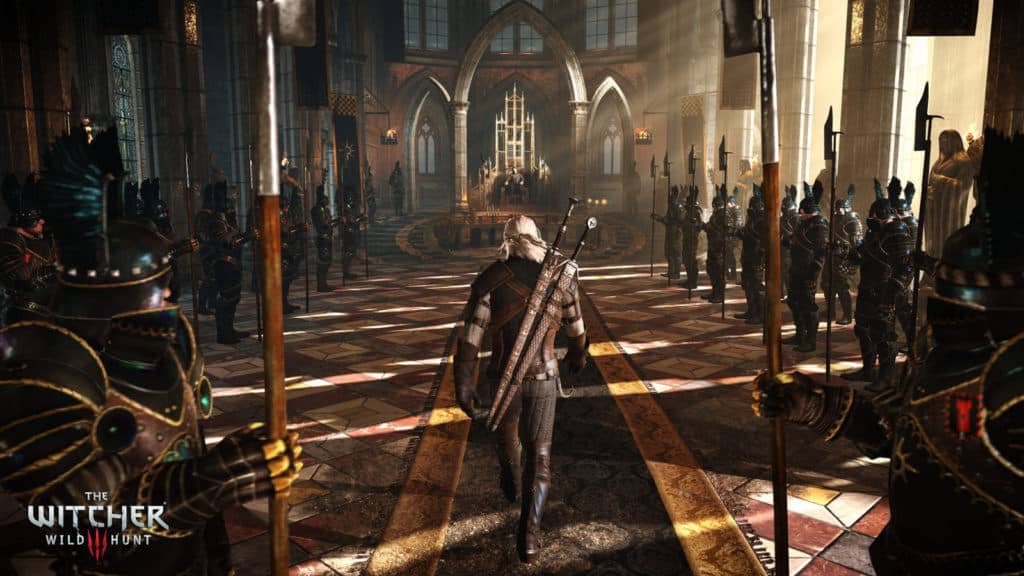 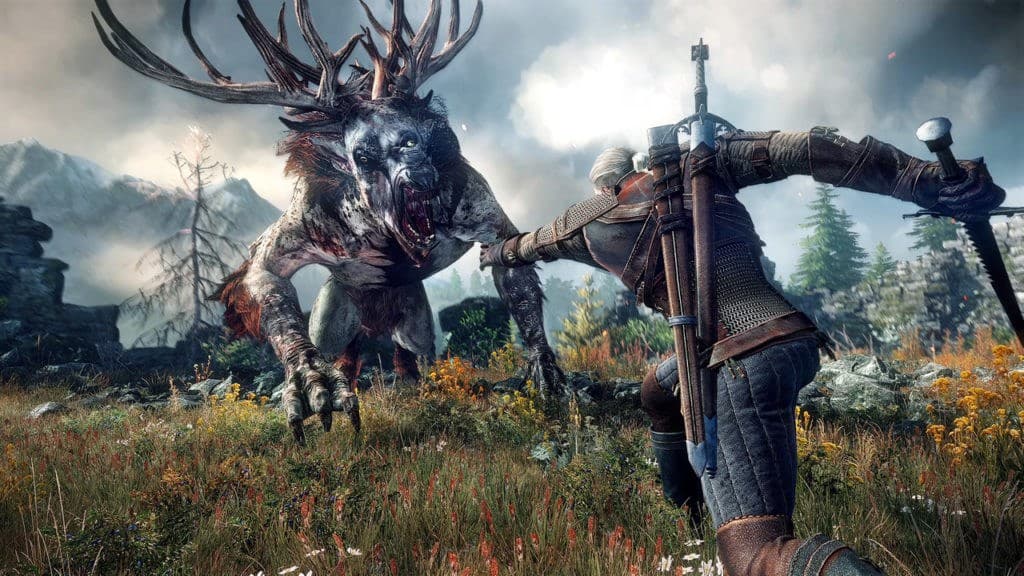 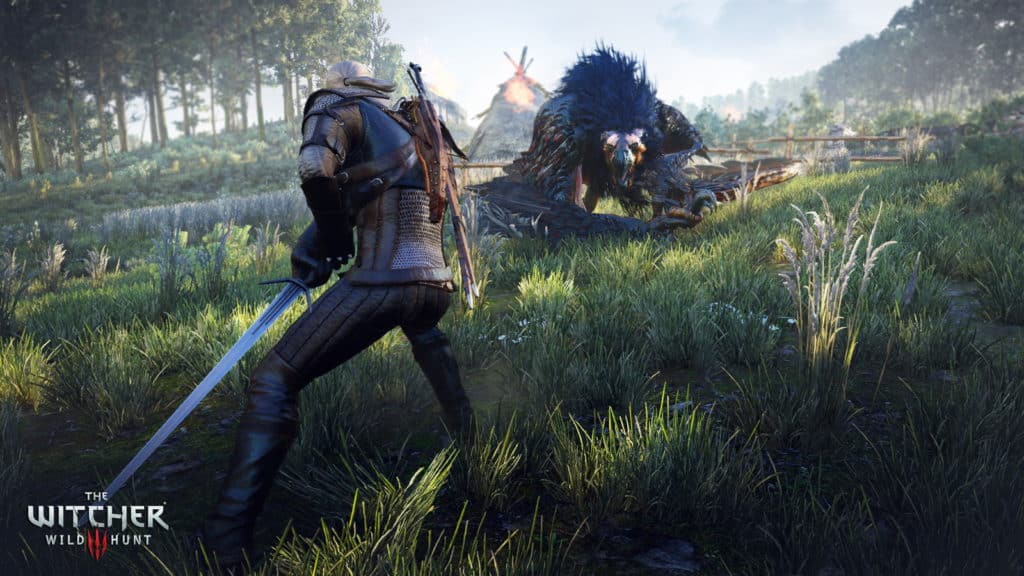 THE WITCHER 3 GAME OF THE YEAR EDITION