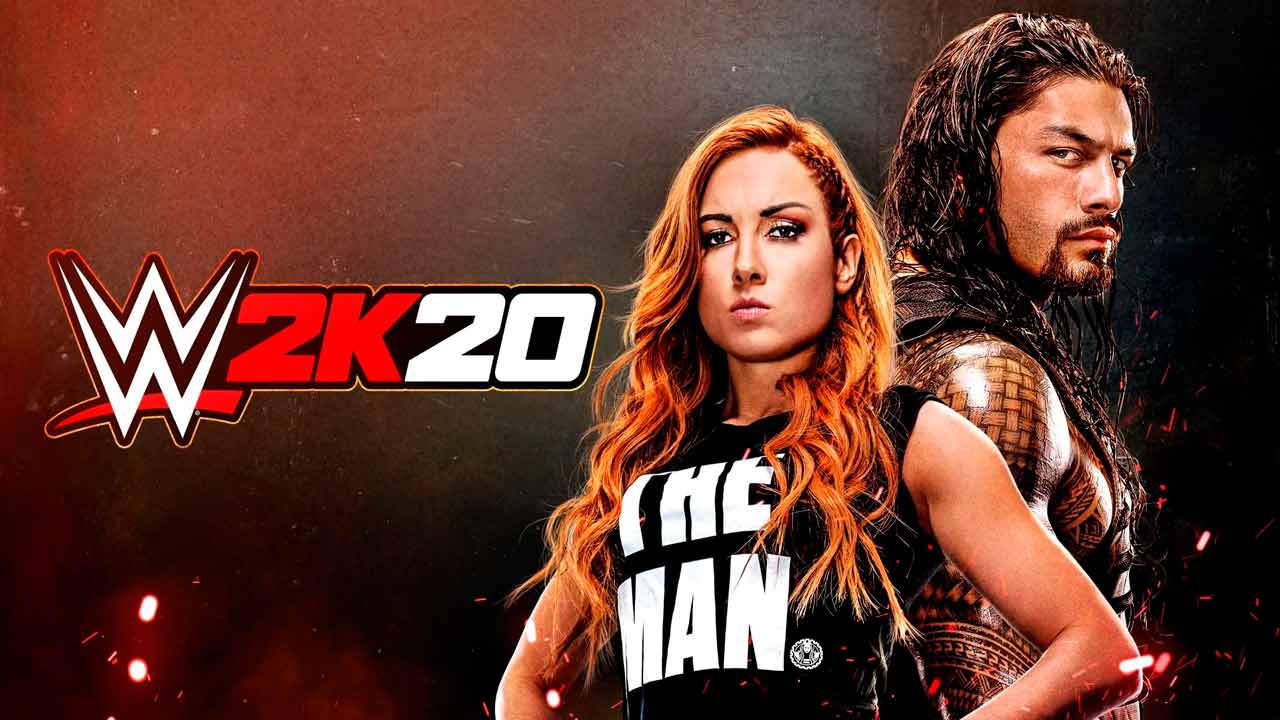 This release is standalone and includes all 4 Originals DLC:

2K invites players to Step Inside the ring with WWE 2K20. Your favorite WWE Superstars, Legends, Hall of Famers and NXT’s best will join the festivities and celebrate the rebirth of the WWE 2K franchise!

Relive the groundbreaking journey of the Four Horsewomen and the Women’s Evolution in 2K Showcase, featuring in-depth documentary-style vignettes, cutscenes and objective-based gameplay! Play through unforgettable moments and matches from the meteoric rise of the Women’s Division, as told in the words of Charlotte Flair, Sasha Banks, Bayley and WWE 2K20 Cover Superstar Becky Lynch!

For the first time ever in WWE 2K, play as both a male and female MyPLAYER in MyCAREER as you journey through the twists, turns and storylines on the path to WWE excellence – featuring cutscenes and voiceovers from your favorite Superstars.

Controls will be streamlined to allow new players to jump into the game more easily, while experienced players will still enjoy a challenge. In addition, WWE 2K20 players will be able to compete as both male and female Superstars in MyCAREER and Mixed Tag matches, while last year’s popular 2K Towers returns with exciting new challenges, including a story-driven Tower centered around the career of Roman Reigns. 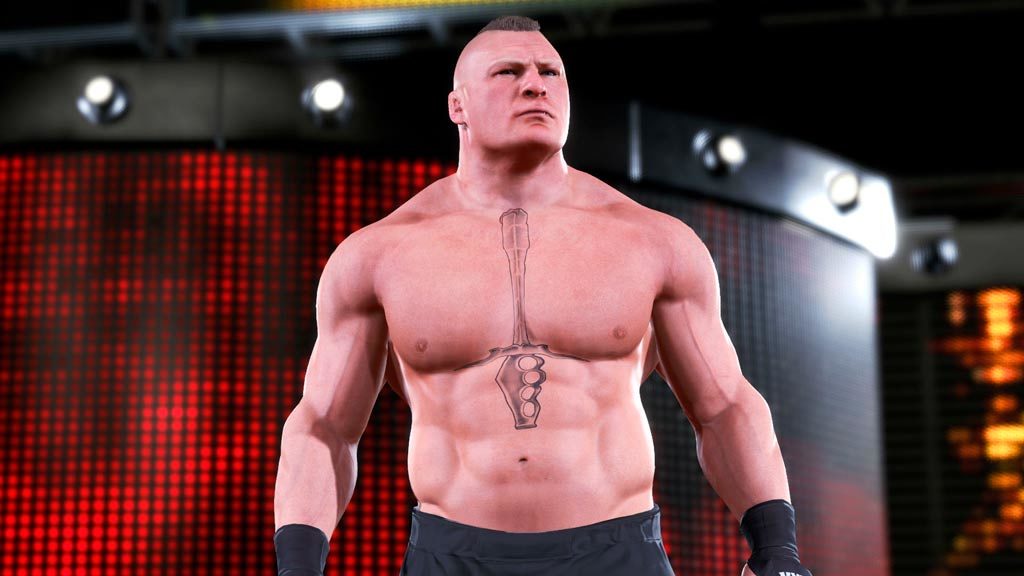 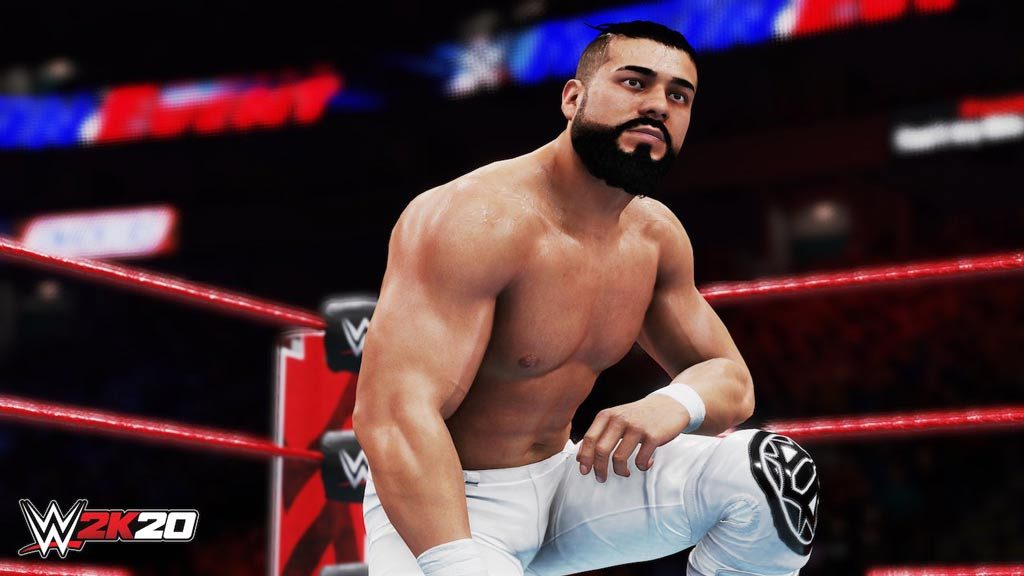 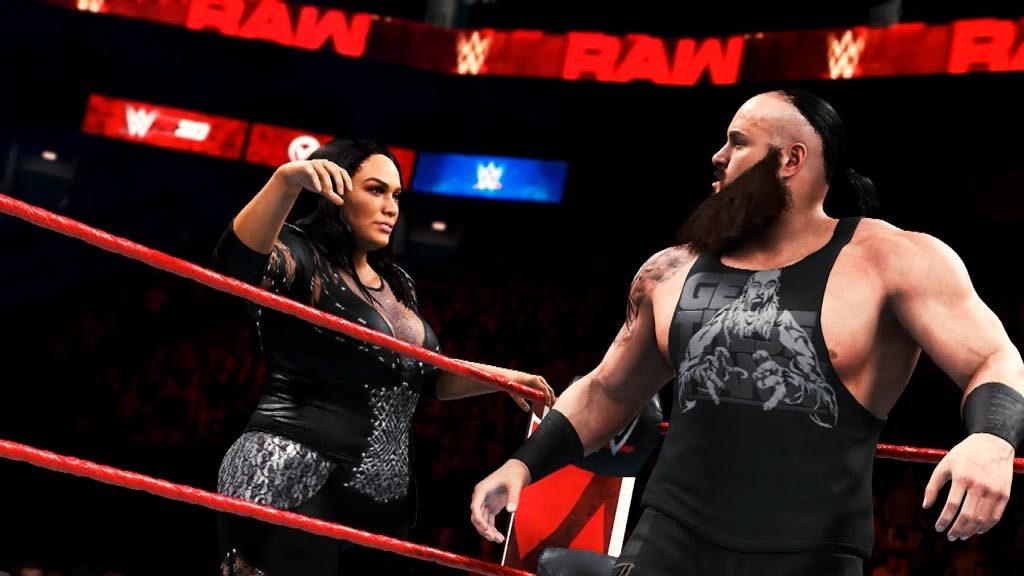 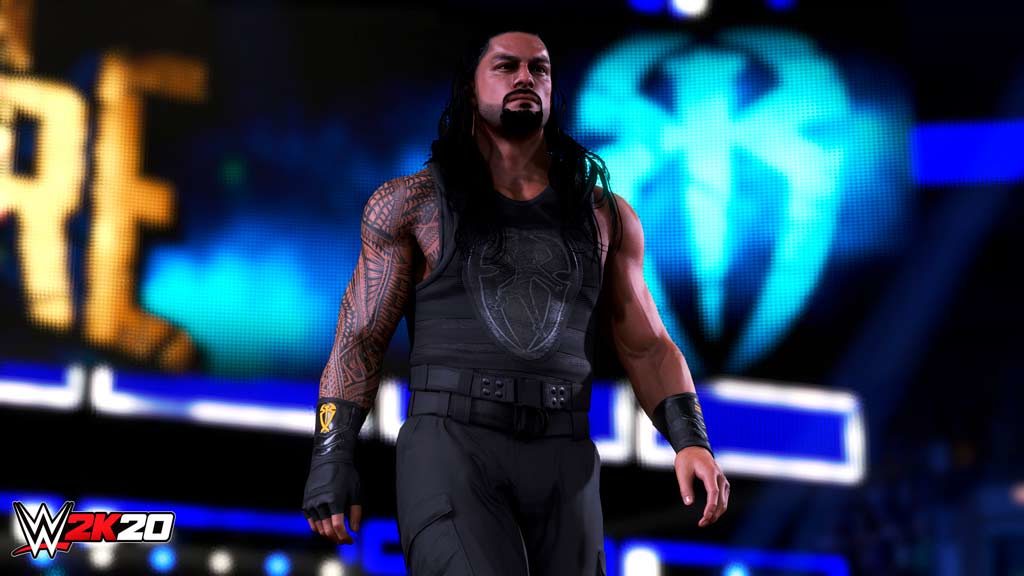 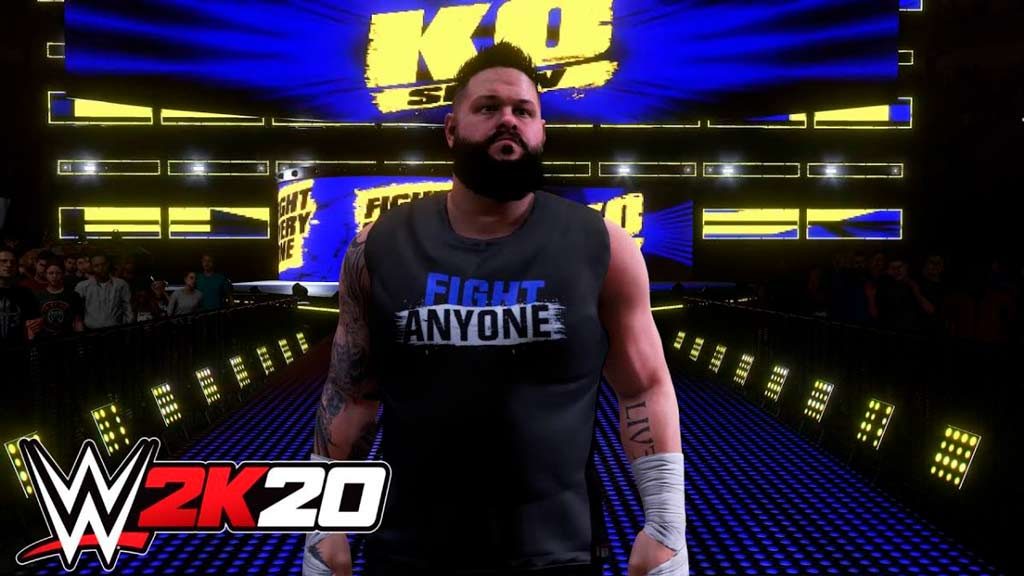 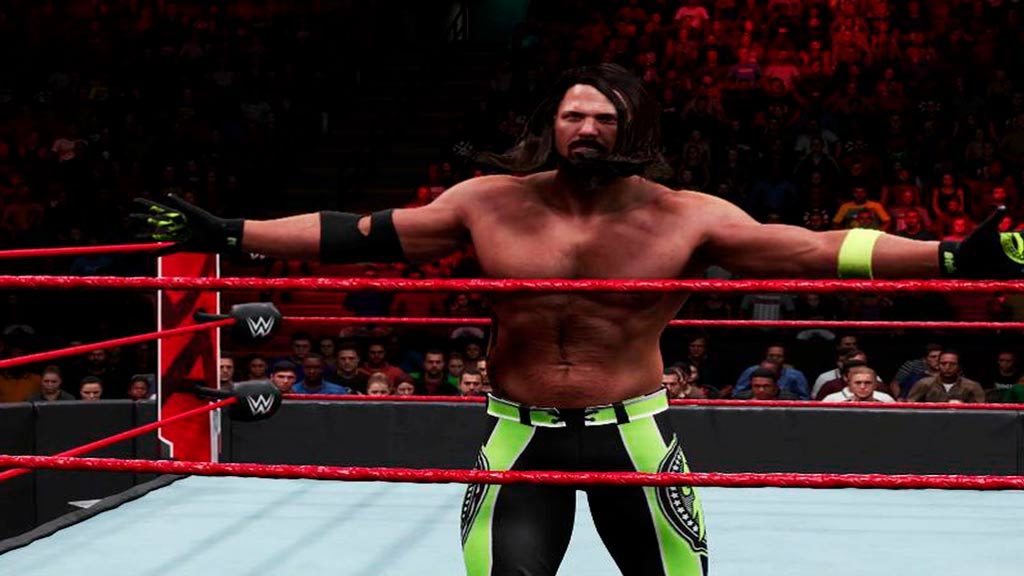